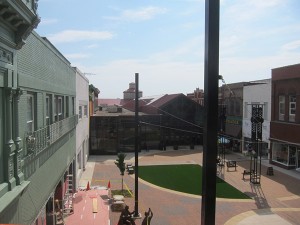 MASON CITY – A Mason City man has been found guilty of attempted murder after a shooting in downtown Mason City last year and has been sentenced to up to 30 years in prison.

On Sunday, October 23, 2016, at 2:06 AM, Mason City Police Officers responded to a report of a shooting in the ten block of South Federal Avenue. Upon arriving on the scene, officers found Stephen Williams, who had three gunshot wounds. He was transported by ambulance to Mercy North Iowa.

The subsequent investigation identified the shooting suspect as Revell N. Toney, age 19, of Mason City. Toney was charged with attempted murder, a class B felony.

On July 5, a Cerro Gordo county jury found Toney guilty of attempted murder and possession of a firearm as a felon. He was sentenced to a total of up to 30 years in prison for those crimes and others in Floyd county in which he was serving probation but had violated the terms. 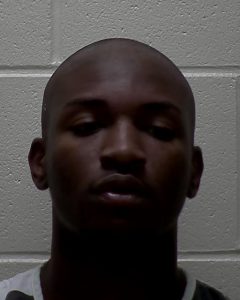 One Response to Toney sent to prison for attempted murder