CHICAGO – A man police say shot and killed a person in recent days in Charles City and has been on the run is now behind bars in Chicago.

Charles City police say that Wednesday night, the Chicago Police Department took Antoine Williams, age 36, into custody on a warrant for first-degree murder issued from an incident which took place in Charles City on June 30, 2017 at 9:46 hours in the 2100 block of Clarkview Drive. Not long after the alleged homicide, Williams’ vehicle was located in the 900 block of Oneida Street in Waterloo, Iowa.

The victim in this homicide is identified as Nathaniel Fleming, age 36. His last residence address was Mason City, Iowa.

The Chicago Police Department does not have any current charges of their own on the subject.

Charles City police thanked the public for their patience and assistance in the days following the incident. 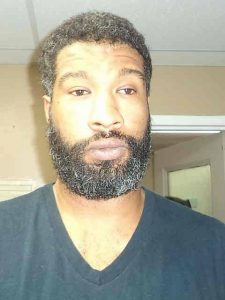