MASON CITY – Three Mason City residents face felony theft charges after they burglarized a house and stole over $10,000 in goods, including jewelry.

On March 27, 2017, a residential burglary was reported in Mason City on 12th Street NE. Over $10,000 worth of items were taken, including jewelry. During the police investigation, probable cause was established to charge: Jason Bendickson, Debra Swartz (aka Ewing), and Jonathan Rieman with Class C felony first-degree theft. Bendickson was also charged with third-degree burglary in this case. Warrants were issued for all three suspects.

Swartz (aka Ewing) was arrested July 2, 2017, at 12:55 AM at Yesway Central on warrants for a failure to appear and interference with official acts. When the Mason City police officer went to arrest her on the warrant, police tell NIT, Ewing tried to run but was taken into custody by the officer. She was charged with interference for trying to flee.  She awaits an August 8 hurt trial.

Bendickson remains held in the county jail; he pled not guilty and awaits an August 8 jury trial.

Rieman was released on July 1 on his own recognizance; he awaits a July 14 hearing. 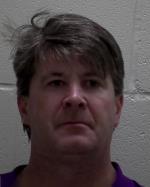 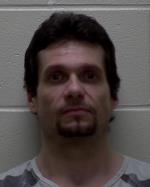 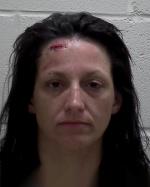 Leave a Reply to anonymous too Cancel reply