Accused murderer due in court Dec. 20

MASON CITY – The Mason City man accused of murdering a young woman back on December 2 will face an arraignment hearing this coming week.

Larry Donnell Whaley, age 60 of Mason City, faces a charge of Murder in the First Degree, a Class A Felony. A charge of Attempted Murder has been dismissed.

At approximately 3:53 AM on Friday, December 2, 2016, Mason City Police were called to 116 17th Street SE on a report of a shooting incident. When officers arrived on scene, they found a female with a gunshot wound. She was first transported to the hospital by the Mason City Fire Department. She was then transported by Air Ambulance to Mayo. The victim was later identified as Samantha Jo Teeter, age 19, of Mason City. She died on December 4, 2016.

Whaley is currently being held at the Cerro Gordo County Jail on $500,000 bond. 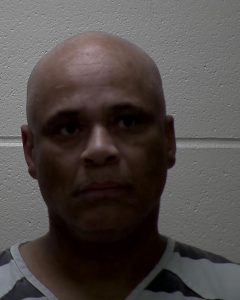 7 Responses to Accused murderer due in court Dec. 20