CLEAR LAKE – A Mason City woman who allegedly mis-treated dependent adults in her care has entered a guilty plea and awaits sentencing.

Sheila White, age 42, was accused by Clear Lake police of felony dependent adult abuse for shopping for and buying items for herself at a grocery store on October 12, 2015, using funds designated for disabled adults when she was formerly employed at Opportunity Village. She was also charged with fourth-degree theft.

After charges were brought on November 11, 2015, a guilty plea to dependent adult abuse was entered on February 24, 2016. The fourth-degree theft charge was dropped. 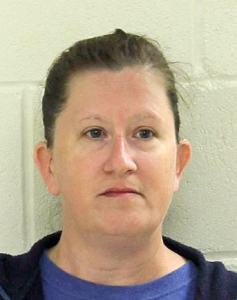