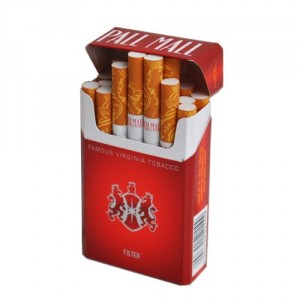 COUNCIL BLUFFS, IOWA – An Iowa man with a strong urge for Pall Mall Red cigarettes attempted two robberies within a few hours and cops caught him as he was a entering his apartment.

Police in Council Bluffs, Iowa say that on January 28, officers were dispatched to a Casey’s General store at 2301 24th Avenue for a Robbery. The suspect allegedly approached the clerk with his hoodie pulled tight across his face and demanded, “Give me all your money.’ The clerk refused to give the suspect any money. The suspect then demanded Pall Mall Reds from the clerk but she refused that demand, too. The suspect, described as a white male with gray stubble on his face with no teeth, wearing a gray zip up hoodie, then fled the area.

With this information, officers went to the home of a suspect, 56-year-old Ernest Wilcox of Council Bluffs. Officers located the Wilcox as he was about to enter his apartment building and was detained for questioning. He was transported to the Criminal Investigations Division for an interview by detectives. During this interview, Wilcox confessed to both robberies and was placed under arrest. 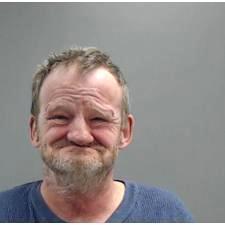