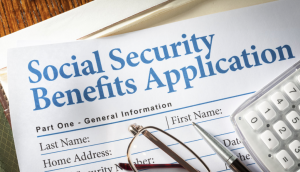 WASHINGTON, D.C. – With consumer prices down over the past year, monthly Social Security and Supplemental Security Income (SSI) benefits for nearly 65 million Americans will not automatically increase in 2016.

Other adjustments that would normally take effect based on changes in the national average wage index also will not take effect in January 2016. Since there is no COLA, the statute also prohibits a change in the maximum amount of earnings subject to the Social Security tax, as well as the retirement earnings test exempt amounts. These amounts will remain unchanged in 2016. The attached fact sheet provides more information on 2016 Social Security and SSI changes.

Information about Medicare changes for 2016, when available, will be found at www.medicare.gov.

For additional information, go to www.socialsecurity.gov/cola.