Man gets month in jail, probation for crimes at local hotel 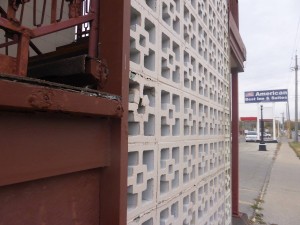 MASON CITY – A Mason City man has pled guilty to crimes police say he committed at a local hotel.

Mason City police were called to the American Best Inn & Suites on the evening of Tuesday, August 11 after a report of a burglary. After an investigation, officers arrested a male suspect who was staying in a room on the second level, 50-year-old James Tyrone Woods. A room on the first level at the hotel had allegedly been burglarized and Woods had displayed a weapon.

Woods was charged with felony second degree burglary, assault while participating in a felony, 1st degree harassment and public intoxication.

In a plea deal, Woods pled guilty to second degree harassment and second degree burglary. The charge of assault while participating in a felony was dismissed. Woods was given a suspended 10-year prison sentence and a suspended $1,000 fine as well as 5 years of probation. Additionally, he must serve 30 days in jail, submit a DNA sample, and pay $862.25 in fines and court fees. 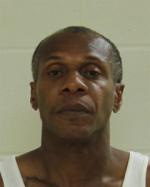 2 Responses to Man gets month in jail, probation for crimes at local hotel