Man arrested for lying to police

This news story was published on July 27, 2015.
Advertise on NIT • Subscribe to NIT 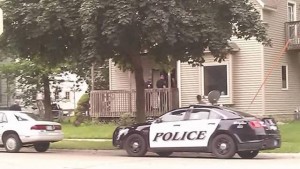 MASON CITY – Police were called by a man who claimed to have committed a crime, but it turned out he made the whole tale up.

Monday morning just after 6 AM, police were called to the 400 block of North Delaware avenue to investigate a claim made by 63-year-old Paul Andrew Stutts, who told police he had committed a crime. At least 6 Mason City officers and other county deputies went to the scene to investigate.

According to a source, Stutts claimed he used a hammer to either hurt or kill someone.

Soon, police determined that the incident was “entirely made up” and Stutts was arrested for making a false report to law enforcement and jailed. 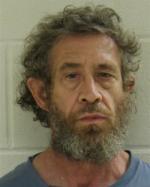 12 Responses to Man arrested for lying to police