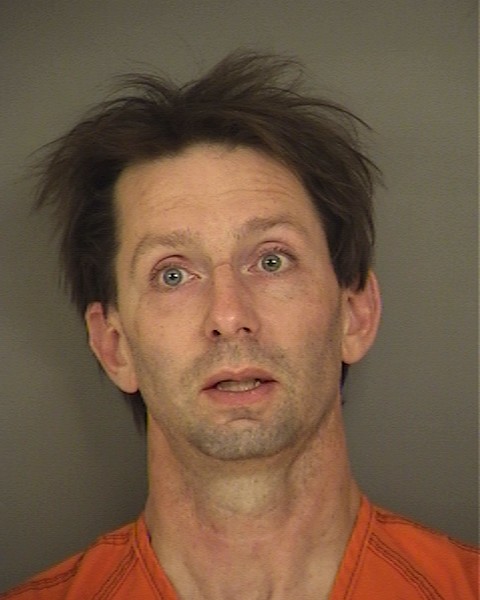 JONES COUNTY, Iowa – Four Iowans are in jail after an armed robbery Monday.

On Monday April 6, 2015, at 12:15 PM, the Jones County Sheriff’s Office received a call from the Exchange State Bank in Martelle, Iowa, located at 105 Marion St. The bank reported they were robbed at gunpoint by two suspects who entered the bank carrying long guns. The two suspects made off with an undisclosed amount of money. The two suspects were seen getting into a white Buick Lesabre, with no plates, and headed northbound on Hwy 1.

Based on information collected at the two scenes, two separate traffic stops led to four people being questioned and eventually arrested in connection with the Martelle bank robbery. They are as follows: