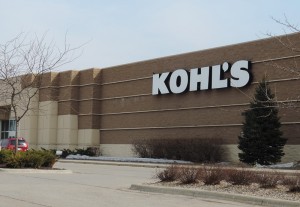 MASON CITY – Police were called to the Kohls Department store for an “out of control” male shoplifter.

On Decemebr 22, at about 2:12 PM, a Kohls employee called police to alert them that they had a male shoplifter detained who was not cooperative and described as “out of control”

Police told NIT that “by the time police had arrived the man had calmed down.”

Flando Marsuray Brumfield, age 42, of Mason City was cited and released for 5th Degree Theft. He was not jailed. No court date was set.