Jack Allan Schade, age 51, was stopped by the Iowa State Patrol in Plymouth just after midnight on November 29. A Cerro Gordo deputy assisted at the scene. After an investigation, it was determined that Schade was intoxicated and he was placed under arrest, charged with second offense operating while intoxicated.

Schade was booked into the Cerro Gordo county jail and soon released. 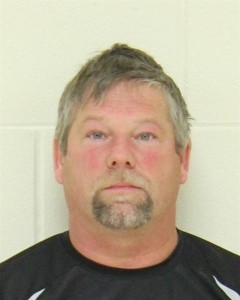