MASON CITY – A woman who works at a store in Southbridge Mall has been charged with felony theft.

Mason City police were called to the Vanity store in Southbridge Mall on November 25 to investigate an employee theft. Store management had called police to turn in information reference the activities of an employee, 21-year-old Megan Marie Williamson. After an investigation, police arrested Williamson and charged her with second degree theft, a felony.

Williamson was booked and later released from jail. 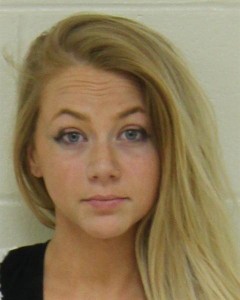