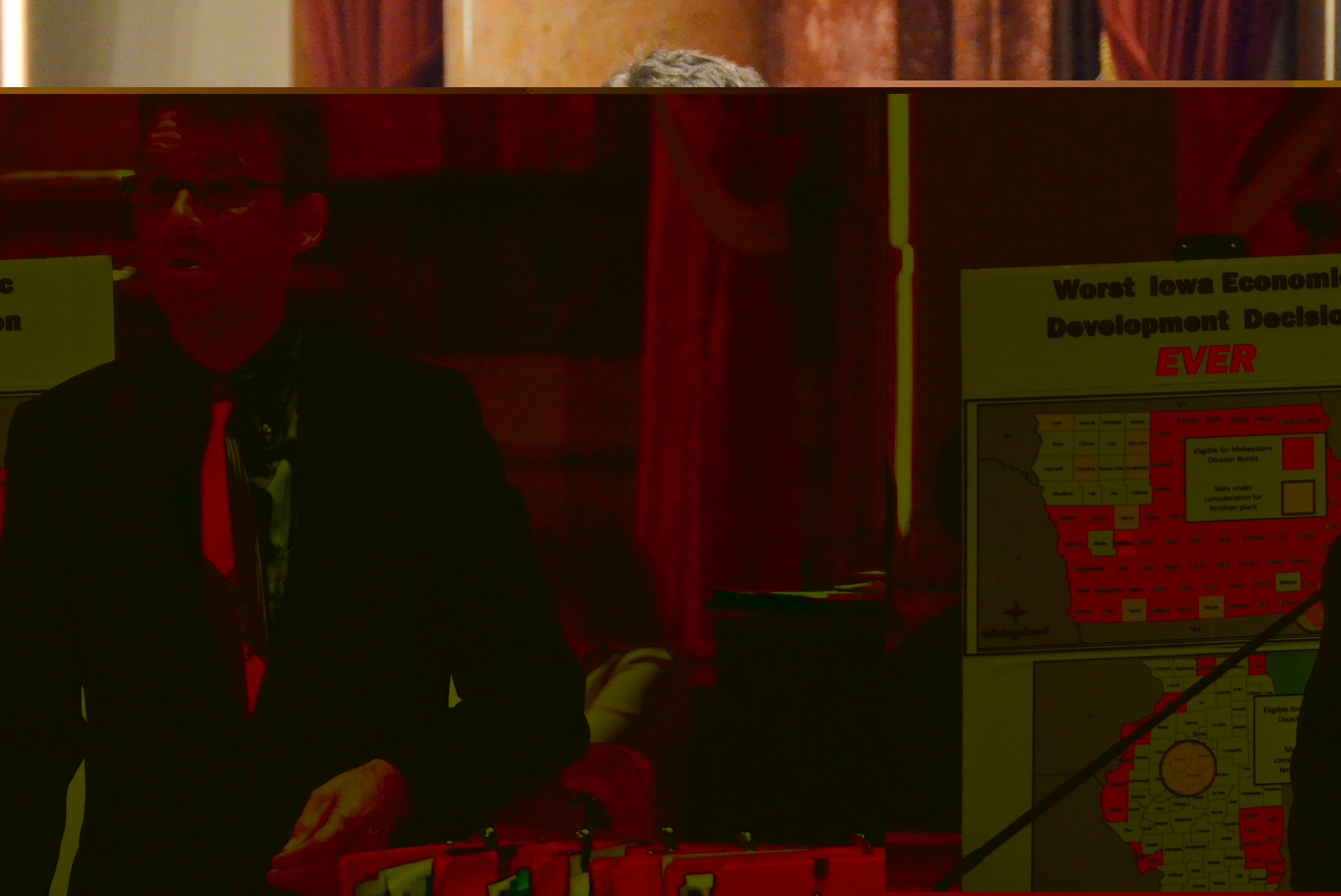 When Iowa mom’s whose children have serious, life threatening conditions learned that families in more than 20 other states are being helped by a new medicine, they asked Iowa’s elected representatives for help.

When Republican and Democratic lawmakers—and Governor Branstad—learned about the heart breaking struggles of innocent kids suffering from uncontrolled seizures, almost all of us voted to provide legal, affordable access to medicine that would help.

It is worth remembering that Senate File 2360 was approved by large, bipartisan majorities in the Iowa Senate (38-8) and the Iowa House (77-20). A month later, it was signed into law by Governor Branstad at a large public ceremony at the Iowa Statehouse on May 30, 2014.

The passage of Senate File 2360 was rightly hailed as a bipartisan success, an example of putting people ahead of political differences.

Today, this committee’s official charge is to “consider whether the new law is helping the people it is supposed to help.”

Qualified Iowans will, with the support of their doctors, soon have a card allowing them to possess up to 32 ounces of cannabidiol, a non-intoxicating oil made from cannabis, a plant also known as marijuana.

But having that card doesn’t mean Iowa families will have the medicine they need.

There are severe legal risks and significant financial barriers preventing Iowa families from getting the medicine they need, the very medicine that very large, bipartisan majorities of the Iowa House and Senate voted to make available to them.

More than 20 other states have solved these problems by making it possible for their residents to purchase cannabidiol produced in their home state. Iowa can do the same in a responsible, regulated way.

Today, we should focus on the job given us by bipartisan majorities of the Iowa Senate and House: Help Iowa families get the medicine they urgently need.