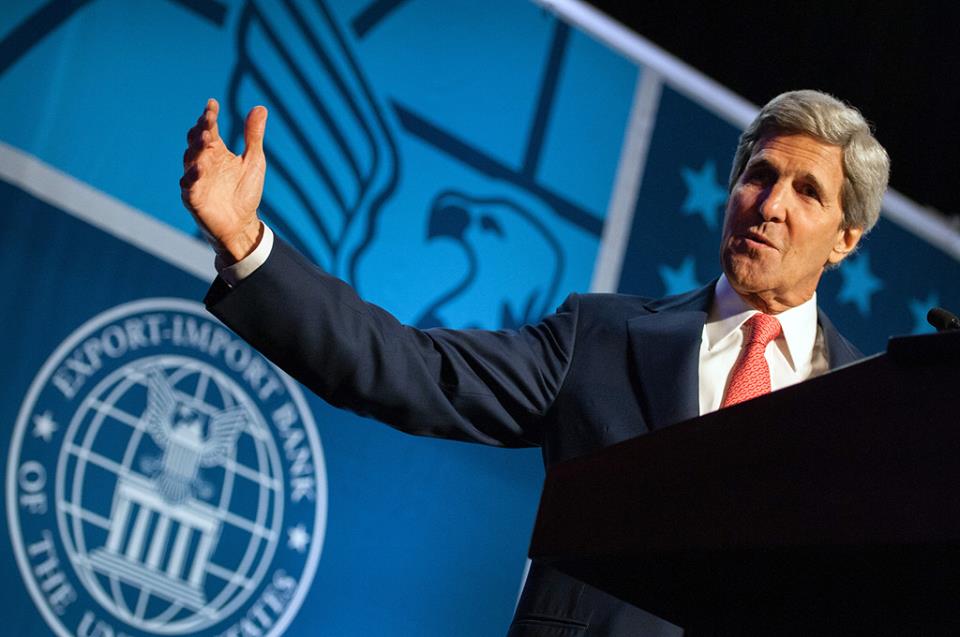 WASHINGTON – Secretary Kerry spoke with the Iraqi Foreign Minister Hoshyar Zebari today to discuss the situation in Iraq. The Secretary stressed to the Foreign Minister that the United States is committed to supporting Iraq and that the President is examining a range of options that could help the Iraqi security forces push back on ISIL advances.

He emphasized to the Foreign Minister that assistance from the United States would only be successful if Iraqi leaders were willing to put aside differences and implement a coordinated and effective approach to forge the national unity necessary to move the country forward and confront the threat of ISIL. In that light, the Secretary noted the importance of the Iraqi government ratifying election results without delay, adhering to its constitutionally mandated timeframe for forming a new government, and respecting the rights of all citizens – Sunni, Kurd, and Shia – as it fights against terrorism.

The Secretary assured the Foreign Minister that the United States was reaching out to the international community and Iraq’s regional neighbors to emphasize the threat that Iraq and the region are under from ISIL and the importance of coming to Iraq’s aid at this critical juncture.