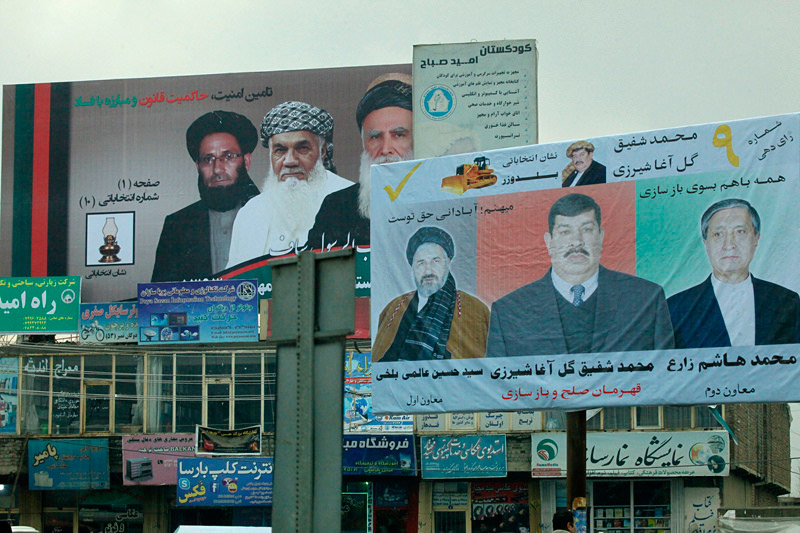 KABUL – The final ballots have been cast in Presidential run-off elections in Afghanistan.

On Saturday, the United States congratulated the people of Afghanistan on the completion of the second round of voting in their historic presidential elections.

“These elections are a significant step forward on Afghanistan’s democratic path, and the courage and resolve of the Afghan people to make their voices heard is a testament to the importance of these elections to securing Afghanistan’s future,” The US State Department said. “We commend the voters, electoral bodies, and security forces for their commitment to the democratic process. The work of the electoral commissions in the weeks ahead will be particularly important.

“We look forward to working with the next government chosen by the Afghan people. As the President said when he reaffirmed our continuing commitment to Afghanistan beyond 2014, while the future of Afghanistan must be decided by Afghans, the United States will support the Afghan people as they continue the hard work of building a democracy.”