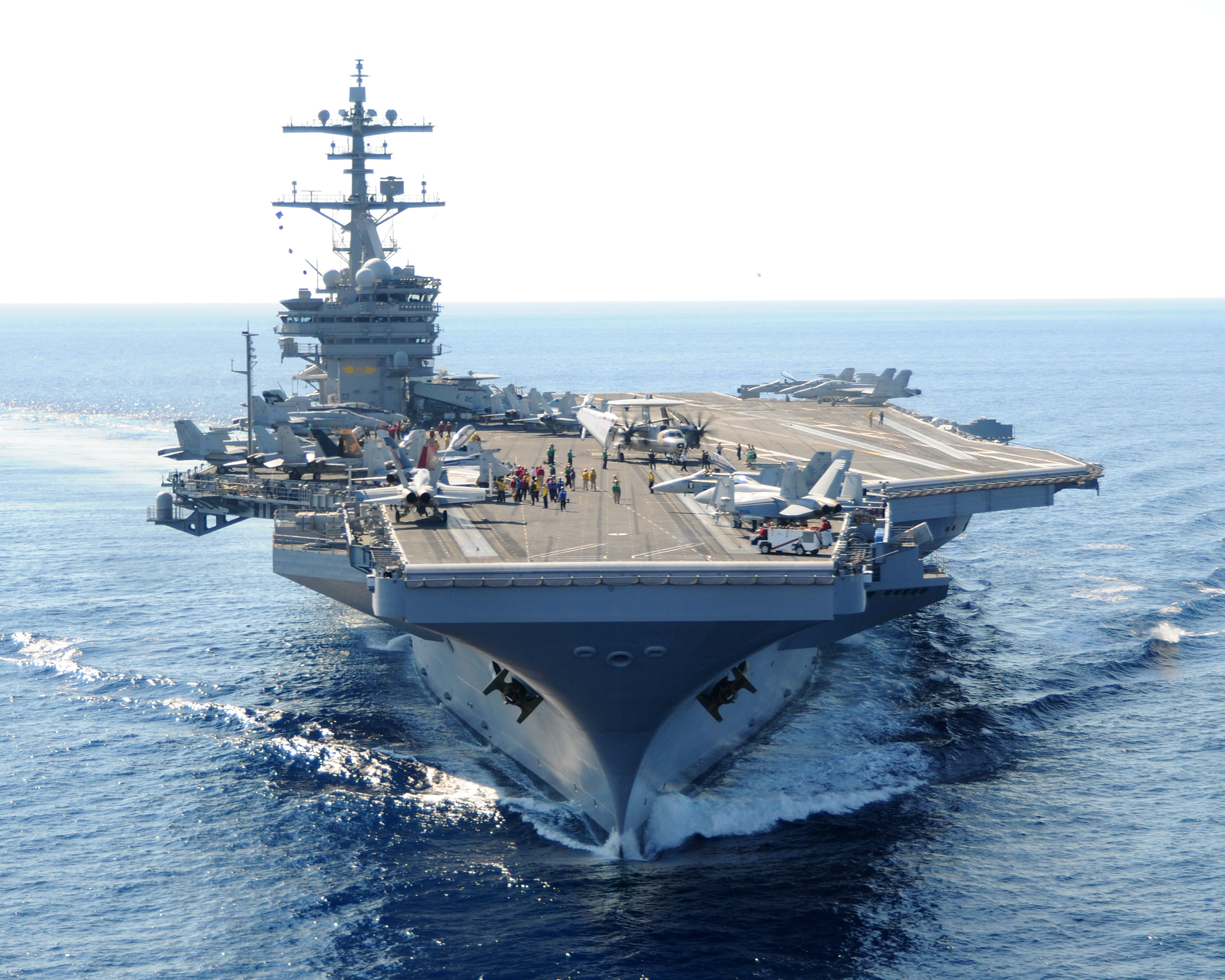 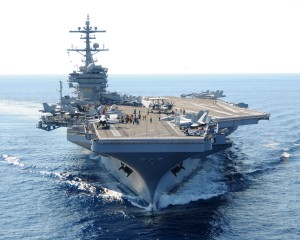 In a statement, Kirby said the order will provide President Barack Obama additional flexibility should military options be required to protect American lives, citizens and interests in Iraq.

The USS George H.W. Bush left its home port of Norfolk, Virginia, in February and is operating in the Middle East region as part of an ongoing rotation of forward-deployed forces to support maritime security operations, he added.

“American naval presence in the Arabian Gulf continues to support our longstanding commitments to the security and stability of the region,” Kirby said.