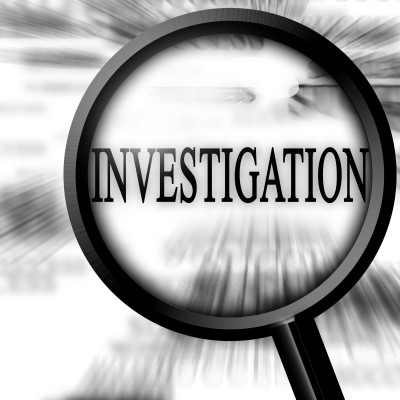 The individual is the only remaining suspected administrator of the website investigated as part of Operation Round Table, one of the largest online child exploitation investigations in history, involving victims in 39 states, including Connecticut, and five additional countries.

HSI special agents investigating this case believe “John Doe,” whose real first name may be Shaun, is an adult male between 40 and 50 years old. They do not have a photo of the suspect.

Based on investigative clues, HSI special agents believe this person may be living within a 100-mile radius of the New Haven, Connecticut, area. They believe he works in construction management and travels out of town regularly. They also believe he has degrees in electrical engineering and construction management and is proficient with computer programming. He may have previously worked as a director of IT or information security. He may also have a family member living in Hamburg, Germany, who he intended to visit in late spring of this year.

HSI Boston investigators have been unable to identify “John Doe” using traditional investigative means and now request the public’s assistance. The public can report information through the toll-free HSI Tip Line at 1-866-DHS-2-ICE or by completing HSI’s online tip form. Both are staffed around the clock by investigators. Tips can also be submitted through ICE’s Operation Predator smartphone app (via hyperlink). All tips will remain confidential. Members of the public should not attempt to apprehend the suspect personally.

In addition to public appeals, HSI Boston has distributed the “John Doe” information and photos to fellow law enforcement agencies and to the National Center for Missing & Exploited Children in a unified effort to find this predator and rescue the child.