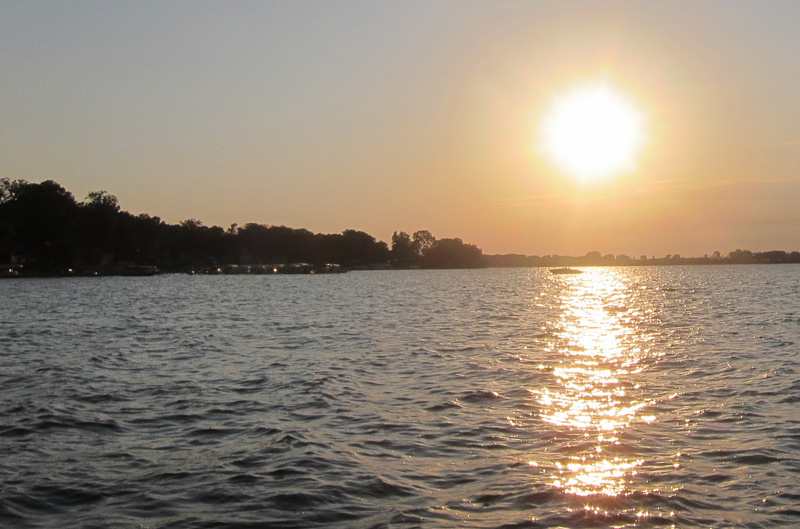 NIT – Skin cancer rates are rising, and awareness is needed to slow it down.

As part of Skin Cancer Awareness Month in May, “Don’t Fry Day” is Friday, May 23, designed to raise awareness about researchers finding new ways to attack skin cancer on different fronts.

Since 2011, the Food and Drug Administration (FDA) has approved five drugs for melanoma and other skin cancers, giving patients more specialized tools, better treatment, better outcomes and a longer life.

The National Cancer Institute estimates that in 2014, there will be 76,100 new cases of melanoma and 9,710 deaths as well as 2 million new cases of nonmelanoma skin cancer.

According to a description from the FDA, cancer begins in the cells. When normal cells grow old or damaged, they usually die, and new cells replace them. With cancer, new cells grow when they’re not needed, and old or damaged cells don’t die when they should—forming a mass of tissue (a growth or tumor). Skin cancer can invade normal tissue and spread throughout the body.

Treatments to remove or destroy the disease completely depend on the type and stage of cancer. Before 2011, only five drugs were approved by FDA for treating melanoma.

Most were standard chemotherapy drugs that shrank the tumors but were effective in less than 15% of patients, says Patricia Keegan, M.D., an oncologist with FDA. “Most people who took those drugs didn’t get much benefit from them,” she adds.

Since 2011, FDA has approved two melanoma drugs and one treatment combination – Zelboraf (vemurafenib), Tafinlar (dabrafenib), and Mekinist (trametinib) in combination with Tafinlar—that in clinical studies shrank tumors in about half the patients. For Zelboraf and another new melanoma drug, Yervoy (ipilimumab), patients using the drugs lived longer than if they received traditional chemotherapy, Keegan says.  Yervoy doesn’t actually attack the tumors. Instead, it helps the body’s white blood cells recognize tumor cells as foreign and reject them.

Combating cancer growth is like building a dam to control water flowing down a hill, Keegan says. The water (or cancer) will find another path. “That’s why we need several controls working together to prevent cells from multiplying and spreading,” she explains. “If you block only one path, the cancer might find a side route.”

That’s the case with a combination drug therapy approved by FDA in January 2014. Mekinist and Tafinlar jointly treat patients with advanced melanoma that is metastatic (late stage) or can’t be surgically removed. These drugs block signaling in different sites of the same molecular pathway promoting cancer cell growth.