Men caught after throwing 50 bags of trash into ditch

This news story was published on May 19, 2014.
Advertise on NIT • Subscribe to NIT

According to the Fayette County Sheriff’s Office, on May 13, 2014 at 6:30 AM, dispatch was notified of approx 50 bags of trash that had been thrown in both sides of the road ditch on Lynx road 1 mile west of West Union.  The garbage littered nearly a half mile.

Upon further investigation by a sheriff’s deputy, Sean David Reisner, age 23 of Oelwein and Tyler Mitchell Robinson, age 20 of Lamont, were both arrested and charged with littering, a simple misdemeanor.  Both were released on a promise to appear in court at a later date. 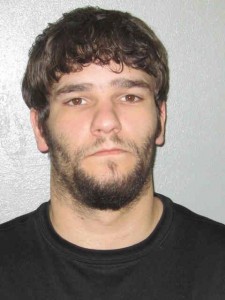 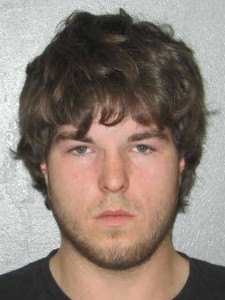 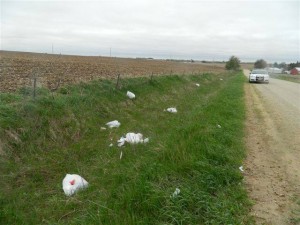