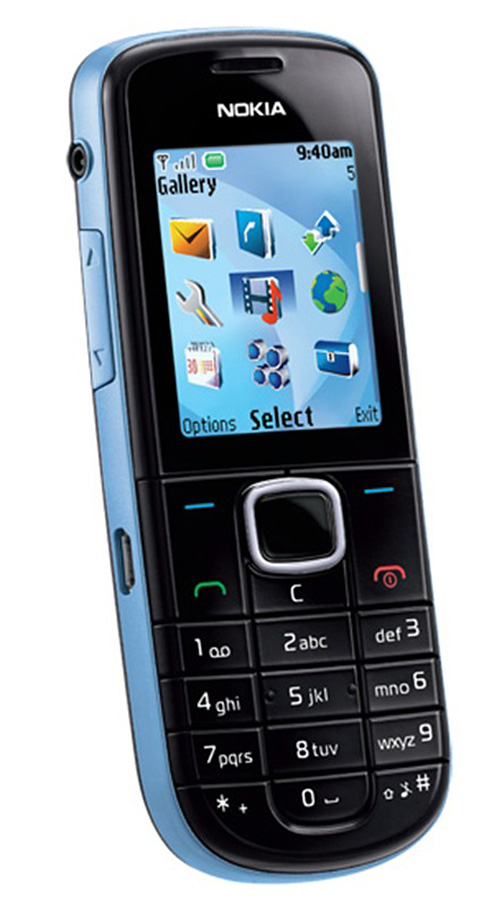 NIT – The US Supreme Court is deciding an issue at this time that will determine whether police will be able to search a person’s cell phone when they make an arrest without a warrant.

At issue is the Fourth Amendment, which protects Americans from unreasonable searches during an arrest.  Police are allowed to seek warrants for access to cell phones, but generally are not allowed to simply take a person’s cell phone and retrieve information on their own.

The issue is based on this: Imagine that you are pulled over and accused of a crime – perhaps you are innocent – but the officer arrests you. Police retrieve your cell phone from your car and proceed to look through messages, voicemails, call logs, and photos.  Police find clues in the phone that may link you to other possible crimes or others accused of crimes; you are marked as a suspect or even charged with new crimes. 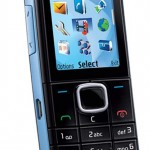 The Supreme Court is reviewing two cases – one from California, the other from Boston – where police searched through the cell phones of arrested individuals who were later charged with other serious crimes and then convicted.

A US Appeals Court threw out the conviction of a man from Boston, whose phone was confiscated by police, which they used to find a drug house full of crack cocaine and guns. The federal government wants the Supreme Court to overrule that decision and allow police to search an arrestee’s cellphone with no warrant.

In a brief submitted to the court by the Electronic Privacy Information Center, their lawyers write that “Allowing police officers to search a person’s cell phone without a warrant following an arrest would be a substantial infringement on privacy, is unnecessary, and unreasonable under the Fourth Amendment. There is no need to allow warrantless searches when currently available techniques allow law enforcement to secure the cell-phone data pending a judicial determination of probable cause.”

In another brief filed by various media organizations, lawyers for the New York Times and other wrote that the framers of the constitution “adopted strong protections against searches or seizures of persons, houses, papers, and effects so that the government could not engage in fishing expeditions to find seditious writings that could be used to incriminate citizens and thereby stifle free expression. These fundamental rights are vital for all citizens, including the defendants in these cases. But they have particular importance for photographers, journalists, and others who regularly use modern communications technologies to gather and report the news. Allowing warrantless searches of cell phones would have a particularly adverse impact on the press. It is essential for the Court to make clear that a search warrant is required in cases like these to prevent changing technology from eroding our most basic rights.”

What is your opinion – would you sacrifice freedom for allowing law enforcement this latitude in the pursuit of criminal convictions?