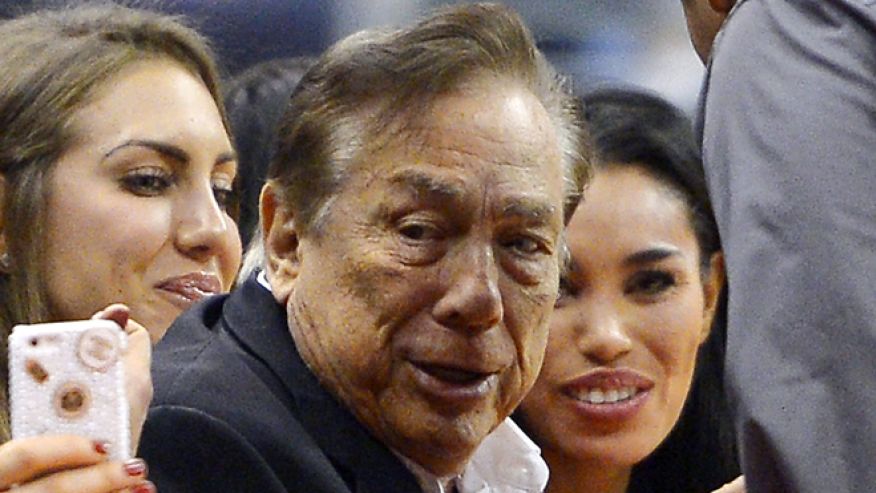 NIT – Acting in a swift manner, NBA Commissioner Adam Silver today banned Los Angeles Clippers owner Donald Sterling for life from any association with the Clippers or the NBA, it was announced today at a press conference in Manhattan.

Commissioner Silver has also fined Sterling $2.5 million, the maximum amount allowed under the NBA Constitution. The fine money will be donated to organizations dedicated to anti-discrimination and tolerance efforts that will be jointly selected by the NBA and the Players Association.

As part of the lifetime ban, Mr. Sterling may not attend any NBA games or practices, be present at any Clippers office or facility, or participate in any business or player personnel decisions involving the team. He will also be barred from attending NBA Board of Governors meetings and participating in any other league activity.

Commissioner Silver also announced that he will urge the Board of Governors to exercise its authority to force a sale of the team.

The discipline issued today is based on the Commissioner’s conclusion that Mr. Sterling violated league rules through his expressions of offensive and hurtful views, the impact of which has been widely felt throughout the league.

The story blew up over the past weekend, when a recording turned over to the celebrity website TMZ was released to the public.  A man, now fully believed to be Los Angeles Clippers owner Donald Sterling, tells his girlfriend – who is half-black – not to bring black people to Clippers games and made other outlandish and insensitive remarks about black people and minorities.

The next move against Sterling may come from the owners of the other 29 NBA teams, who could force Sterling to sell.  Reports say that when Sterling bought the team a number of years ago, it was worth about $15 million.  It is now worth somewhere win the neighborhood of $500 million.

Sterling has a record of facing lawsuits from and of making remarks about minorities for years.  A former lawyer, Sterling sometimes refused to honor contracts, and instead would face court, where he often would have to pay less.  He was set to receive his second lifetime achievement award from the NAACP next month, but reports said he had paid money to the organization for the honor.  The NAACP has revoked the second award and will not give it to Sterling, it reported.