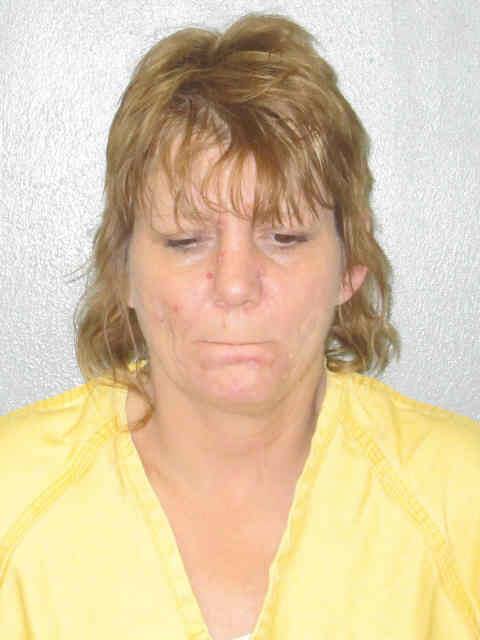 HAWKEYE – Law enforcement conducted a two week investigation before breaking up a meth ring in the small Iowa town of Hawkeye.

On April 28, 2014 the Fayette County Sheriff’s office executed a search warrant at 331 Pearl Street in Hawkeye after a two week investigation on the sale and possession of methamphetamine.

An arrest warrant was also issued for a Andrew Nels Marcussen, age 49 of West Union for Conspiracy to deliver methamphetamine. Conspiracy is a class “C” Felony and if convicted could serve 10 years in prison.

Rochford and Marcussesn will also be charged with possession of marijuana and drug paraphernalia as a result of the search.

This investigation remains open and more charges and suspects could be charged at a later date.