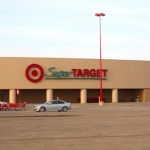 Officers with the Mason City police department were called to Target, 3450 4th Street SW, on March 18 at about 6 PM on a report of a theft. After an investigation, two North End women were arrested.

Convicted felon Heather Ann Servantez, age 37, was charged with enhanced theft in the third degree due to a number of prior theft convictions. She posted $2,000 cash bond the next day and was released from jail pending a March 26 court date.

Katie Jo Lewis, age 25, was charged with theft in the third degree. She posted $2,000 surety bond the next day and was released from jail pending a March 26 court date.

Just last month, Lewis pled guilty to first offense operating while intoxicated and was given a deferred judgement and placed on probation for one year. She owes the entire $1,470.00 in fines and court costs related to that case. 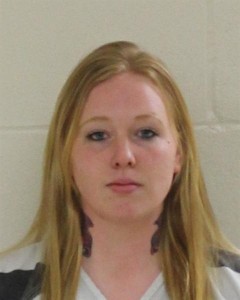 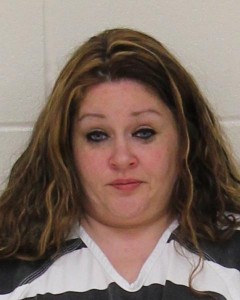