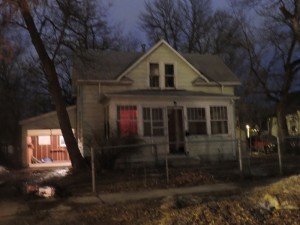 The trouble began on March 15th when a wanted man who lives at 631 South Adams Avenue was caught by police at a downtown Mason City bar.

Tyrone Antione Judon, age 29, was arrested on a warrant.  He owes a number of unpaid fines and fees to Iowa courts, the latest from a guilty plea this month to a charge of interference with official acts in Polk county.

The next day, on March 16 at about 3:36 PM, police went to the residence on a report of a verbal dispute.  After investigating the incident, one adult male resident was arrested.  Billy Joe Compton, age 23, was arrested for felony domestic assault involving restriction of the airway (strangulation). The victim was not transported by ambulance, police said.  Compton was released from jail on March 19, awaiting a March 27 hearing.

Police again came to the residence at 631 South Adams Avenue on March 17, this time for a confirmed dispute. Neither party agreed to leave the house, police said, and the call for service was ended.

Finally, a police investigator went back to the same house one more time on March 20 to deliver a message from the jail to a resident, who was not home.

The residence has also been turned in to city officials as a nuisance a number of times, the latest complaint being garbage and trash strewn about the property. 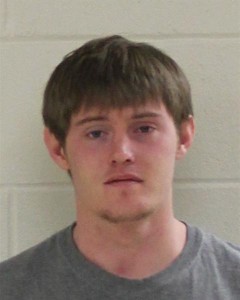 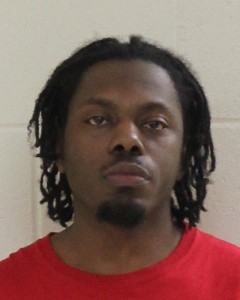 15 Responses to Troublesome residence keeps officers on their toes