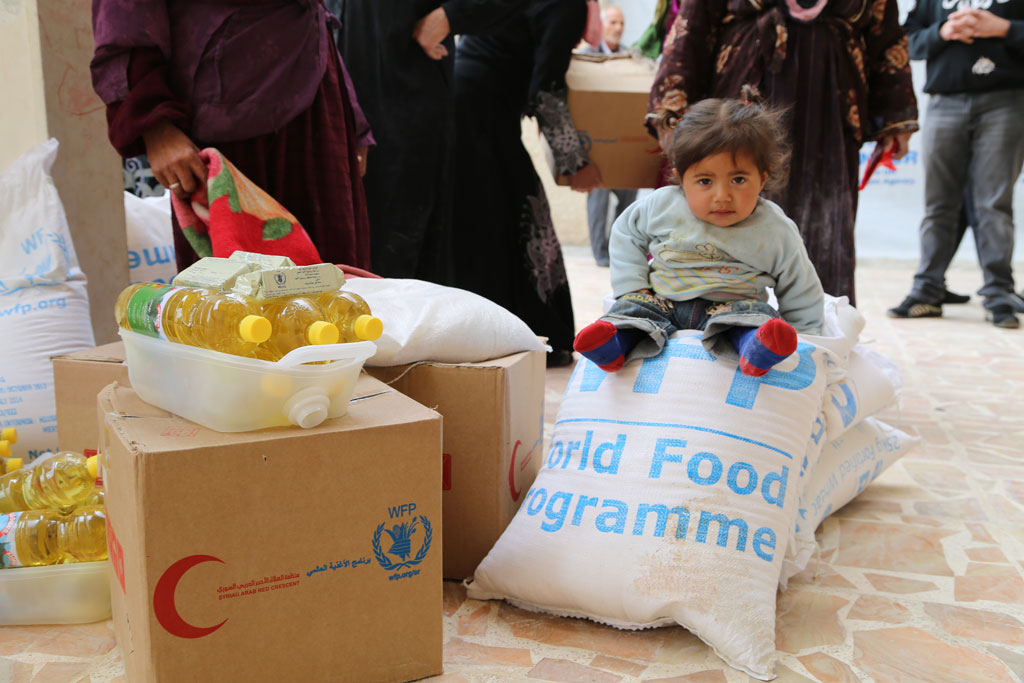 NEW YORK – As the conflict in Syria enters its fourth year, the United Nations Children’s Fund (UNICEF) has released a new report that carries alarming news: more than twice as many children are affected by the hostilities than were 12 months ago, and particularly hard hit are up to a million children trapped in areas that are under siege or that are hard to reach with humanitarian assistance due to continued violence.

“For Syria’s children, the past three years have been the longest of their lives. Must they endure another year of suffering?” asked UNICEF Executive Director Anthony Lake, calling for an immediate end to the violence and increased support for those affected.

The UNICEF chief’s comments come as the agency releases a new report, Under Siege: the devastating impact on children of three years of conflict in Syria, which estimates that a total of 5.5 million children have had their lives devastated by the war, and calls on the international community to take action.

The report shares individual stories of children living in Syria or living as refugees in neighbouring countries, and highlights the profound traumas many have experienced. Children such as four-year-old Adnan, who fled with his family to Lebanon, suffered facial scarring when his home was bombed and still suffers from emotional distress. “He cries all night,” his mother is quoted as saying. “He is scared of everything and is afraid when we leave him, even for a second.”

UNICEF estimates that there are 2 million children like Adnan in need of psychological support or treatment.

Among the hardest hit are up to a million children who are trapped in under siege and hard-to-reach areas. Cut off from aid, living in rubble and struggling to find food, many Syrian children have been left without protection, medical care or psychological support, and have little or no access to education. In the very worst cases children and pregnant women have been deliberately wounded or killed by snipers.

In host countries, 1.2 million Syrian children are now refugees living in camps and overwhelmed host communities, and have limited access to clean water and nutritious food. UNICEF’s report goes on to say that in the past three years, Syrian children have been forced to grow up faster than any child should, and indicates 1 in 10 refugee children is now working and 1 in every 5 Syrian girls in Jordan is forced into early marriage.

“This war has to end so that children can return to their homes to rebuild their lives in safety with their family and friends. This third devastating year for Syrian children must be the last,” insisted Mr. Lake.

The report appeals to the international community to take action in six steps: end the violence in Syria now, grant immediate access to the under-reached 1 million children inside Syria, protect them from exploitation and harm, invest in their education, provide them with psychological care, and support host communities and governments to mitigate the social and economic impact of the conflict on families.

Meanwhile, the UN World Food Programme (WFP) also deplored the difficult access to certain areas in Syria where people are in desperate need of nutrition, in a news release published earlier today. Though some locally-negotiated ceasefires allowed WFP to reach some previously inaccessible areas like Al-Houle in rural Homs or Ar-Raqqa Governorate, delivering food to people in desperate need remains a challenge. Worsening security conditions is creating setbacks in several areas such as the Northeast governorate of Deir-Ezzor.