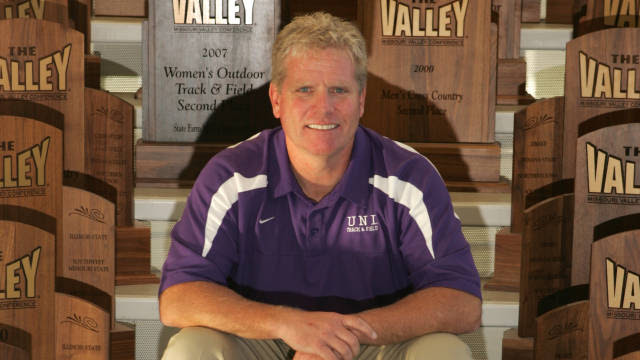 ST. LOUIS, Mo. – The Missouri Valley Conference honored its past today in at the league’s annual Hall of Fame Induction Ceremony.

For the 11th time in 12 years, the league conducted its annual Hall of Fame ceremony as part the Missouri Valley Conference Men’s Basketball Championship weekend in St. Louis.

“The Missouri Valley Conference has great tradition and a rich history dating back more than a century,” said Commissioner Doug Elgin. “Our Hall of Fame has provided the league with the opportunity to honor individuals who have played an important role in intercollegiate athletics in the Conference.”

“The Class of 2014 is comprised of former student-athletes, coaches and administrators who brought significant recognition and honor to their institutions and to themselves,” Elgin continued. “We are humbled at this opportunity to salute them for their legendary contributions to athletics in the MVC.”

CHRIS BUCKNAM, NORTHERN IOWA
A native of Beverly, Mass., Chris Bucknam becomes the third track and field coach to be inducted into the MVC Athletics Hall of Fame, joining Lew Hartzog of Southern Illinois (2003) and John Coughlan of Illinois State (2009).Bucknam served as UNI’s head men’s track and field coach from 1984-2008 and the women’s head coach from 1997-2008, after beginning his career as a men’s assistant at UNI in 1979.

In his 25 seasons at UNI, Bucknam guided UNI to 35 league titles, including two top-10 and six top-20 finishes at NCAA Indoor and Outdoor Championships.