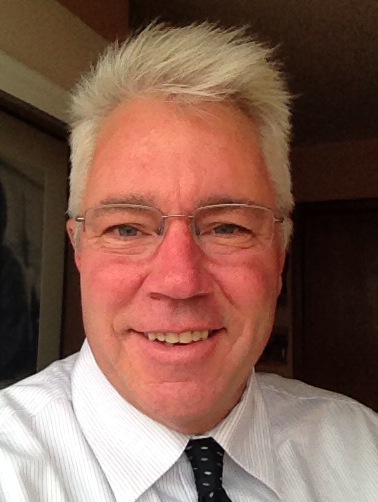 SWALEDALE – So far, the small North Iowa community of Swaledale has bucked the trend seen in so many other area communities, and avoided a single water main break.

According to Mayor John Drury, all the credit is due to Public Works Director Greg Meier.

“Greg has been working hard to keep water moving through the system and that has no doubt helped,” Mayor Drury said Saturday.

However, as evidenced by looking outside and feeling the blast of cold air, neither Swaledale nor the rest of North Iowa is out of the woods just yet, even as March has arrived.  At this time Mason City is dealing with a number of water main breaks; a main broke on the North End in February, leaving some residents with water shortages.

“Even though Spring is no doubt around the corner, the problem of frozen mains and service lines could continue as the frost will go deeper into the ground even as the air temperature warms,” Mayor Drury said.

Some communities are even going so far as to try to alleviate some of the financial strain on water customers who leave water running. A higher bill is the trade-of for helping to ensure their water lines do not freeze. Mason City is refusing to help, but communities like Belmond, Hampton and Swaledale are moving that way.

“At the regular city council meeting this Monday night, the council will discuss the issue of compensating residents for doing so on an emergency basis,” Drury announced.