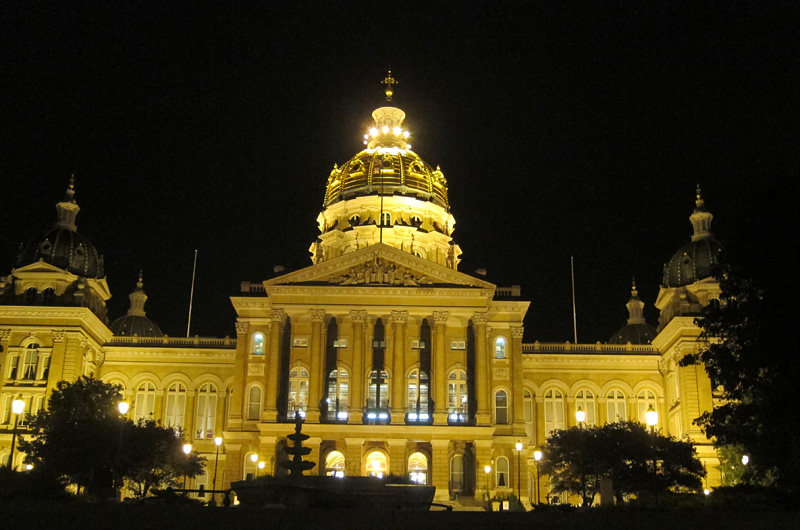 DES MOINES – The Democratic-controlled Iowa Senate voted Thursday to approve a bill that would create a state-operated “new safe place for” delinquent girls.

The Republican-controlled House is not likely to take up the bill, as the bill passed on party lines 26-22.

Iowa Senator and candidate for governor Jack Hatch said Friday hat he “was proud to vote with other Senators to create a new safe place for the girls who were kicked out of the Toledo Juvenile Home without any place to go. We can end the running away and the risk of harm to the girls or others.”

The bill calls for a new state facility to open in July, and it would be smaller than the now-closed operation in Toledo. Iowa Governor Terry Branstad ordered the facility closed in December due to reports of abuse.  Republicans and Democrats have fought over its future in court ever since.  An Iowa District Court judge ordered the Toledo home reopened, but Branstad asked the Iowa Supreme Court to review the matter, which it has agreed to do.