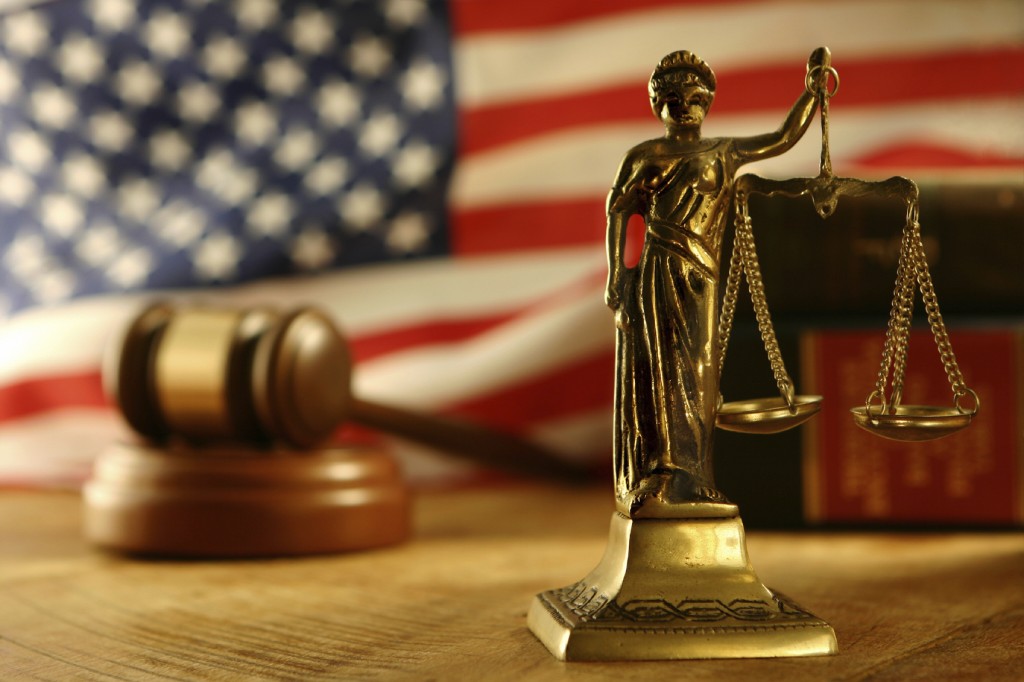 In a San Antonio federal courtroom, Judge Orlando L. Garcia of the US District Court for the Western District of Texas wrote that the “laws deny Plaintiffs access to the institution of marriage and its numerous rights, privileges, and responsibilities for the sole reason that Plaintiffs wish to be married to a person of the same sex.”

Republicans blasted the federal judge’s ruling as judicial activism that was flying in the face of the will of Texas voters.

Texas voters in 2005 approved a state constitutional amendment that says “Marriage in this state shall consist only of the union of one man and one woman,” and “This state or a political subdivision of this state may not create or recognize any legal status identical or similar to marriage.”

According to a study released Wednesday by the Public Religion Research Institute, support for same-sex marriage jumped 21 percentage points from 2003, when Massachusetts became the first state to legalize same-sex marriage, to 2013. Currently, a majority (53%) of Americans favor allowing gay and lesbian couples to legally marry, compared to 41% who oppose. In 2003, less than one-third (32%) of Americans supported allowing gay and lesbian people to legally marry, compared to nearly 6-in-10 (59%) who opposed.

Elected leaders in Texas sounded off on the ruling, which will be appealed:

“Today’s ruling by a federal judge, invalidating Texas’ ban on same-sex marriage, is a troubling display of judicial activism. Our Constitution leaves it to the States to define marriage, and unelected judges should not be substituting their own policy views for the reasoned judgments of the citizens of Texas, who adopted our marriage law directly by referendum. The court’s decision undermines the institution of marriage, and I applaud Attorney General Abbott’s decision to appeal this ruling to the Fifth Circuit Court of Appeals.”

“Texans spoke loud and clear by overwhelmingly voting to define marriage as a union between a man and a woman in our Constitution, and it is not the role of the federal government to overturn the will of our citizens. The 10th Amendment guarantees Texas voters the freedom to make these decisions, and this is yet another attempt to achieve via the courts what couldn’t be achieved at the ballot box. We will continue to fight for the rights of Texans to self-determine the laws of our state.”

“This is an issue on which there are good, well-meaning people on both sides. And, as the lower court acknowledged today, it’s an issue that will ultimately be resolved by a higher court. Texas will begin that process by appealing today’s ruling to the Fifth Circuit. Because the judge has stayed his own decision, his ruling has no immediate practical effect. Instead, the ultimate decision about Texas law will be made by the Court of Appeals or the U.S. Supreme Court. The U.S. Supreme Court has ruled over and over again that States have the authority to define and regulate marriage. The Texas Constitution defines marriage as between one man and one woman. If the Fifth Circuit honors those precedents, then today’s decision should be overturned and the Texas Constitution will be upheld.”