Report: American workers’ wages have been flat for a decade 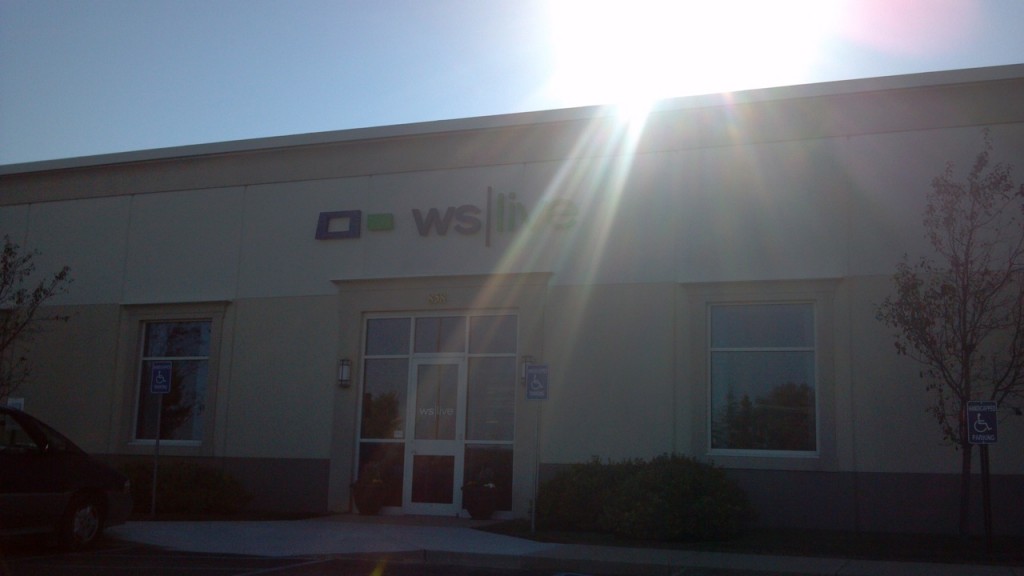 The vast majority of American workers have seen their wages stagnate for ten years, a new Economic Policy Institute report finds. In A Decade of Flat Wages: The Key Barrier to Shared Prosperity and a Rising Middle Class, EPI President Lawrence Mishel and economist Heidi Shierholz conduct a comprehensive analysis of wage trends and show that American’s wages have been flat across all job categories and most major demographic groups, including workers with a college degree.  Most Americans have not experienced real wage gains, regardless of occupation, race, ethnicity, or education level.  While, at the same time, corporate profits have soared and the earnings of the top one percent have skyrocketed.

“A decade of flat wages is evidence that the current economic system is not fair to working Americans,” said Mishel. “The economy has been designed to produce these results. Right now, employers hold all the cards. The wage-setting mechanism is broken.”

In the report, the authors analyze both employer-based and household-based survey data to track wage trends, and where possible, compensation trends. Primarily focusing on trends since 2007, the authors use the most up-to-date data—up to the second quarter of 2013. They also discuss longer-run trends, showing that the 2000-2007 business cycle—and especially the recovery years of that business cycle from 2002-2007—produced dismal wage growth. In some cases, they provide data going back to 1979 and demonstrate that last decade of anemic wage growth continued a long-term trend of wage stagnation for most workers.

Other key findings in the report include:

“We need a different set of economic policies that lead to good jobs with better wages,” said Shierholz. “Wages should be going up with increased worker productivity, but for most workers, they clearly are not.”

The report suggests policy solutions to push wages up and promote shared prosperity. Mishel said, “Wage growth can be created by lowering unemployment, by increasing the minimum wage and by restoring the bargaining power of workers.”