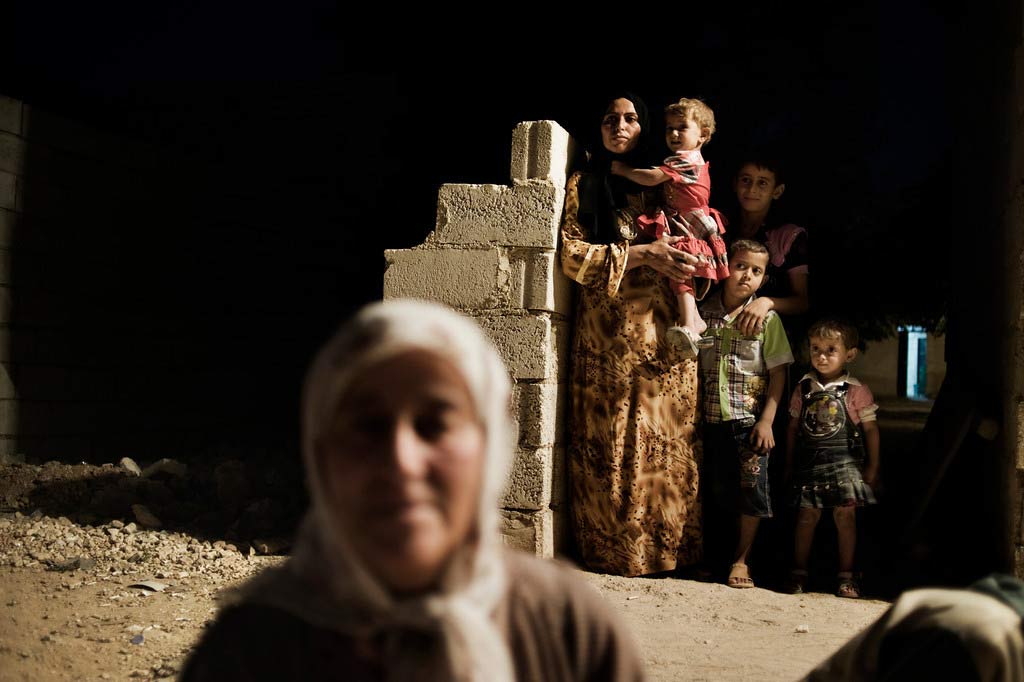 NEW YORK – Frustrated by the dire plight of civilians in Syria, the United Nations humanitarian chief today reiterated her call for an end to the fighting, access for aid workers, and respect for international human rights and humanitarian law.

“The continued failure by parties to the conflict to protect civilians across Syria means that women, men, and children continue to be killed, injured and displaced across the country,” Under-Secretary-General for Humanitarian Affairs and Emergency Relief Coordinator Valerie Amos said in a statement.

She urged commitment by all parties “to stop actions that result in loss of civilian lives, to allow access for aid organizations, and to respect their obligations under international human rights and humanitarian law,” Ms. Amos noted, adding that she and colleagues in the humanitarian and human rights community have publicly and frequently called for the violence to stop.

Ms. Amos noted that hundreds of people have reportedly been killed, injured or taken hostage in attacks in Homs, Aleppo and other areas of Syria in the last two days alone.

Aid officials – at risk to their own lives – are trying to get to civilians caught in the fighting, Ms. Amos said.

“They need our support to be able to safely reach all people in need, wherever they are in Syria,” she urged. “Their job is to be neutral and impartial and it remains vital that efforts to provide humanitarian aid are separate from political agendas.”

Meanwhile, the head of the UN Children’s Fund (UNICEF) urged “immediate safe access” to families caught in the fighting in Al Waer neighbourhood of Homs where some 400,000 people are believed to be living in partially constructed buildings, schools and other public buildings.

UNICEF has been aiding partners to distribute nutrition and basic hygiene supplies and clean water, but new checkpoints are preventing more supplies from entering the area.

“We call on all parties to facilitate immediate safe access to these families so we can provide life-saving assistance, and to allow those families currently trapped in Al Waer who wish to leave to do so in safety and in dignity,” UNICEF Executive Director Anthony Lake said in a statement.

“Cannot all those involved agree that the innocent women and children in Homs, and across Syria, should be spared all possible suffering?”

Mr. Lake said the situation of women and children in Homs “is rapidly deteriorating” with reports of intense daily clashes, and rocket and mortar strikes causing many casualties.

Water and electricity are still available but vegetables, milk and other essentials are in increasingly short supply. UNICEF warned that its own emergency supplies “will run out within days”.

Some 5,000 people are killed monthly in the conflict, and an average 6,000 flee every day from the country, according to the UN figures presented last month to the UN Security Council.

Since fighting began in March 2011 between the Syrian Government and opposition groups seeking to oust President Bashar Al-Assad as many as 100,000 people have been killed, almost 2 million have fled to neighbouring countries and a further 4 million have been internally displaced. In addition, at least 6.8 million Syrian require urgent humanitarian assistance, half of whom are children.