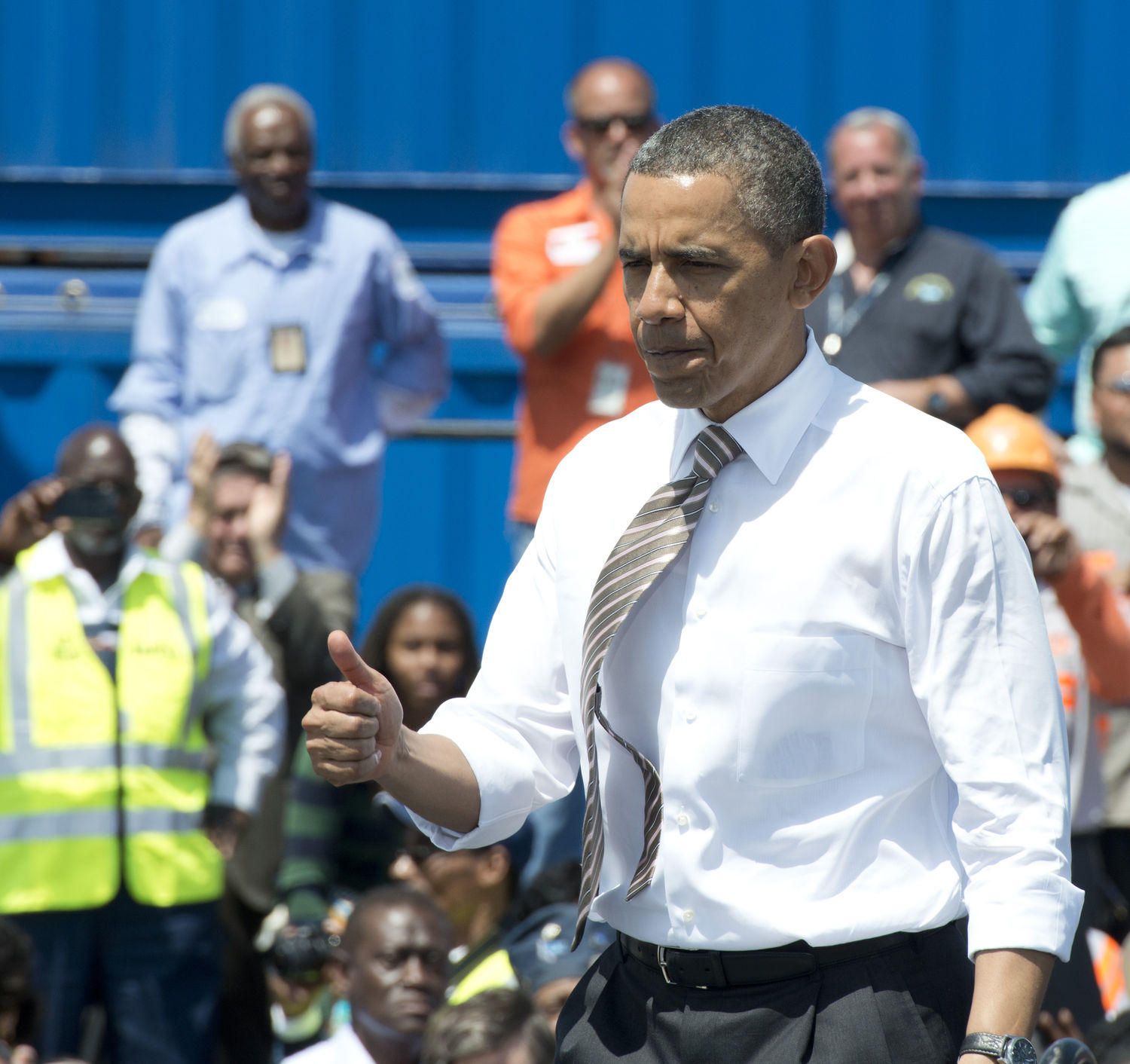 WASHINGTON, March 29 (UPI) — President Obama, following up on State of the Union comments on voting, has set up a commission to look for ways to make voting easier, the White House said.

Obama authorized the bipartisan Presidential Commission on Election Administration by executive order Thursday. The panel’s mission is to “identify best practices and otherwise make recommendations to promote the efficient administration of elections in order to ensure that all eligible voters have the opportunity to cast their ballots without undue delay, and to improve the experience of voters facing other obstacles in casting their ballots, such as members of the military, overseas voters, voters with disabilities, and voters with limited English proficiency,” the order said.

The order said the commission “shall be composed of not more than nine members appointed by the president.”

The advisory panel will submit a final report to the president within six months of its first public meeting and dissolve within 30 days of submitting the report, the executive order said.

“When any American — no matter where they live or what their party — [is] denied that right because they can’t wait for five or six or seven hours just to cast their ballot, we are betraying our ideals. … We can fix this. And we will,” the president said during his State of the Union address. “The American people demand it, and so does our democracy.”