This news story was published on March 21, 2013.
Advertise on NIT • Subscribe to NIT 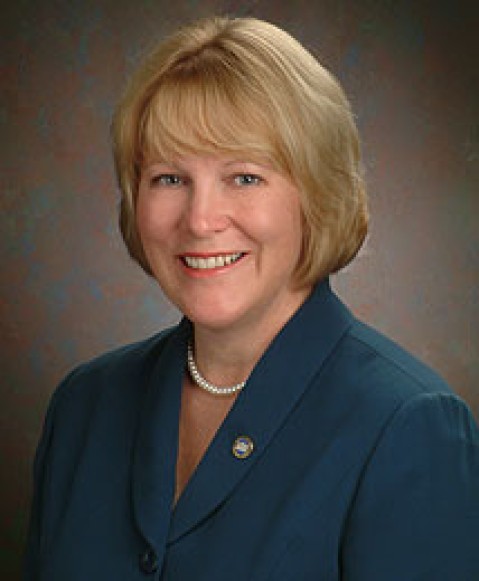 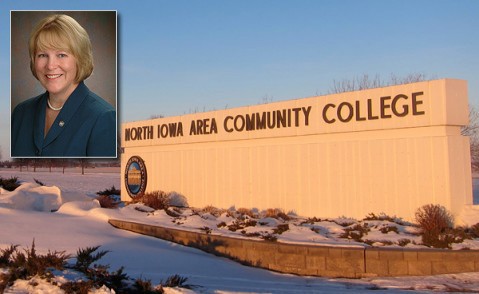 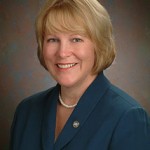 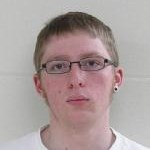 Brennan Derr’s arrest photo. Derr was convicted of dealing drugs at the NIACC campus while his mother, Debra Derr, was President.