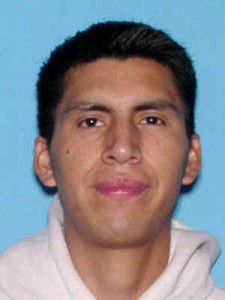 According to the criminal complaint, Arbito knowingly and willfully possessed child pornography. In addition, the investigation revealed that Arbito allegedly used the Internet to victimize a minor by capturing and producing sexually explicit videos and images of the minor. Arbito allegedly accomplished this through a scheme by pretending to be a minor female who befriended the minor victim. Arbito then threatened to send those sexually explicit images to the public if the victim did not comply with his demand to engage in further sexually explicit conduct online via a video chat.

As a result of the investigation, HSI believes Arbito has similarly victimized other minors and may be currently engaged in related activities.

Anyone with any information on Arbito’s whereabouts is asked to contact HSI immediately, in one of two ways:

Both are staffed around the clock by investigators. All tips will remain anonymous. Individuals should not attempt to apprehend Arbito personally.