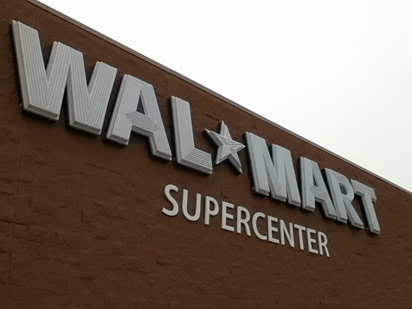 Covered California, the state’s new health insurance exchange, has asked retailers to help customers learn about their options and assist them in buying federally subsidized insurance, a plan to reach out to 5 million Californians eligible for coverage in 2014, the Los Angeles Times reported Thursday.

The plan has angered union leaders and consumer advocates who contend Walmart has no place offering healthcare advice when many of its employees do not qualify for company benefits and rely on taxpayer-funded programs, the Times said.

“We are appalled and offended that the exchange would contemplate partnering with Walmart and other retailers notorious for failing to provide healthcare benefits,” said James Araby of the United Food and Commercial workers Union’s Western states Council.

Others, including critics of Walmart, say the opportunity to reach out to the uninsured, while they are shopping, is too good to pass up.

“Walmart isn’t a white knight, but I am all in favor of anything that gets people enrolled. Put a table in Walmart, Best Buy, Costco and CVS pharmacies. I’m all for it,” said Nelson Lichtenstein, a University of California at Santa Barbara professor and frequent critic of Walmart.