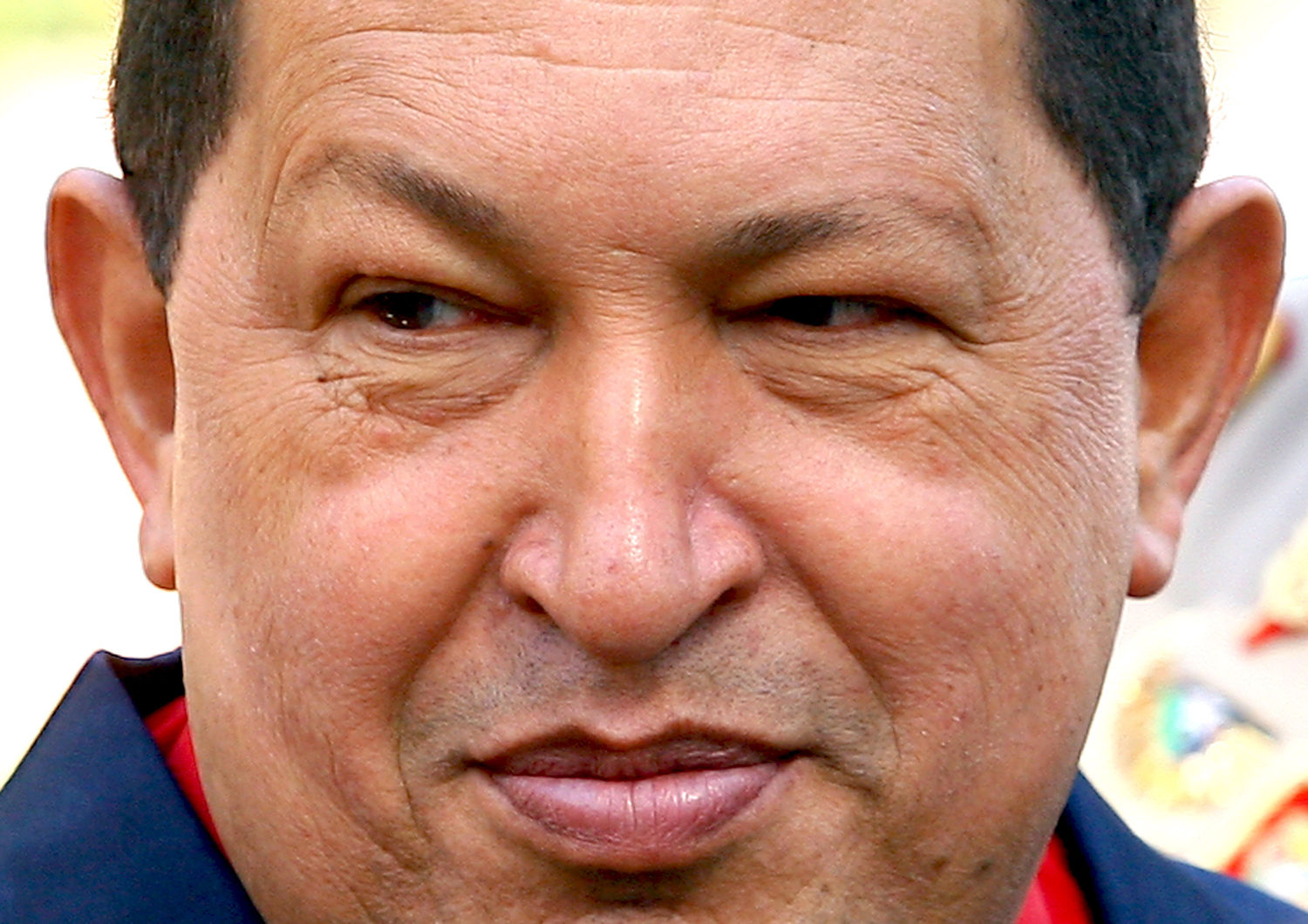 The announcement came after the government said Chavez was suffering from a severe respiratory infection caused by an immune system weakened by to his medical condition.

Minister of Communication and Information Ernesto Villegas said earlier in a nationwide address that Chavez experienced “a deterioration of his respiratory function due to the immune-suppressed status characterizing his clinical condition,” El Universal reported.

“Currently, he has a new and severe infection,” Villegas said.

Chavez recently returned to Venezuela from Cuba where he received treatment for cancer.

Chavez was aware of his condition and was complying with a treatment plan designed by his medical team, Villegas said.

Villegas urged Venezuelans to reject attempts by the opposition to use Chavez’s condition “as an excuse to destabilize the Bolivarian Republic of Venezuela.”