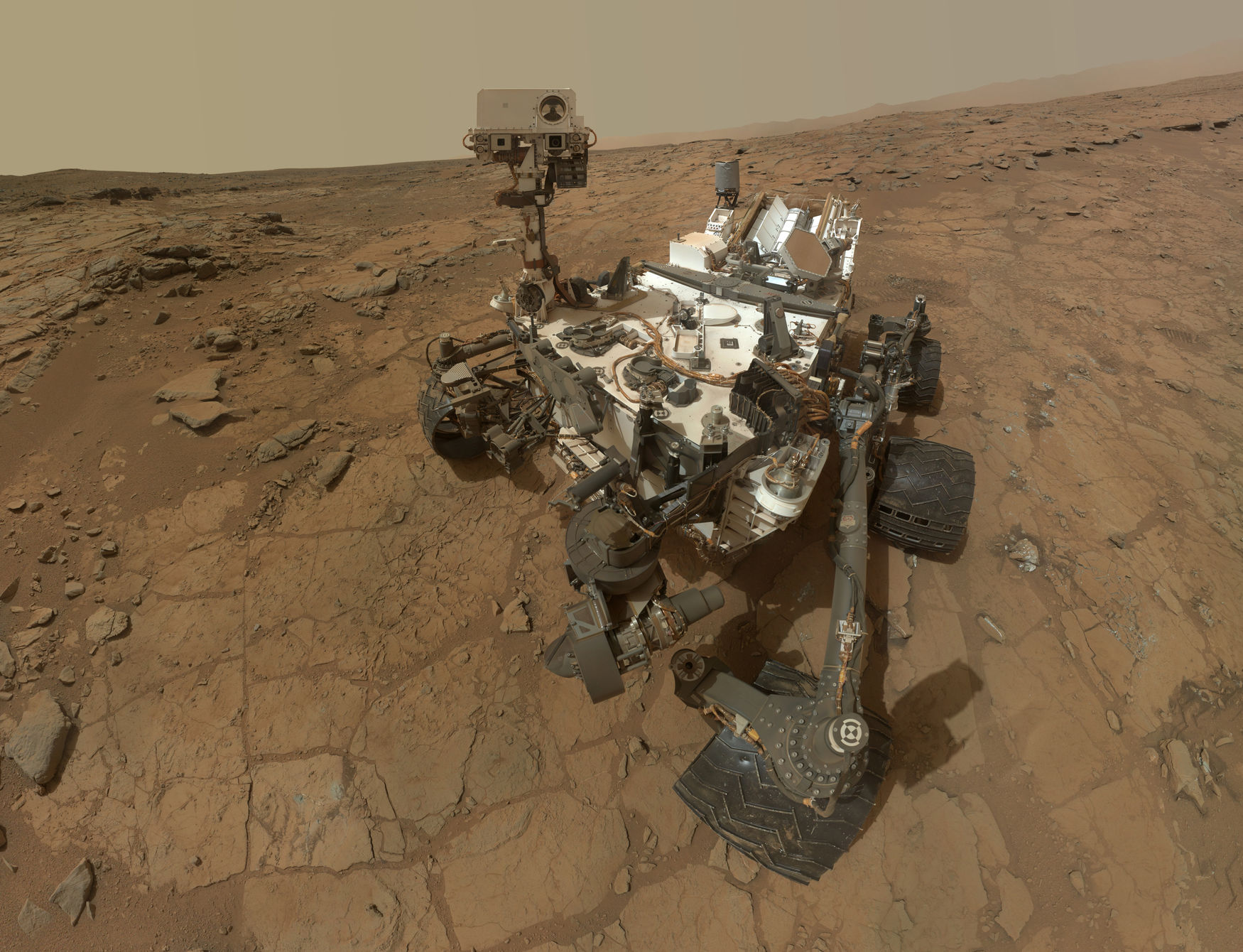 After an “A-side” computer demonstrated symptoms of a corrupted memory location Feb. 28, controllers switched to the redundant “B-side” computer, a switchover that automatically put the rover into minimal-activity safe mode.

“We are making good progress in the recovery,” Mars Science Laboratory Project Manager Richard Cook said Monday. “One path of progress is evaluating the A-side with intent to recover it as a backup.

Resumption of full operations is anticipated by next week although the cause of the A-side’s memory problems remains to be determined, JPL said.