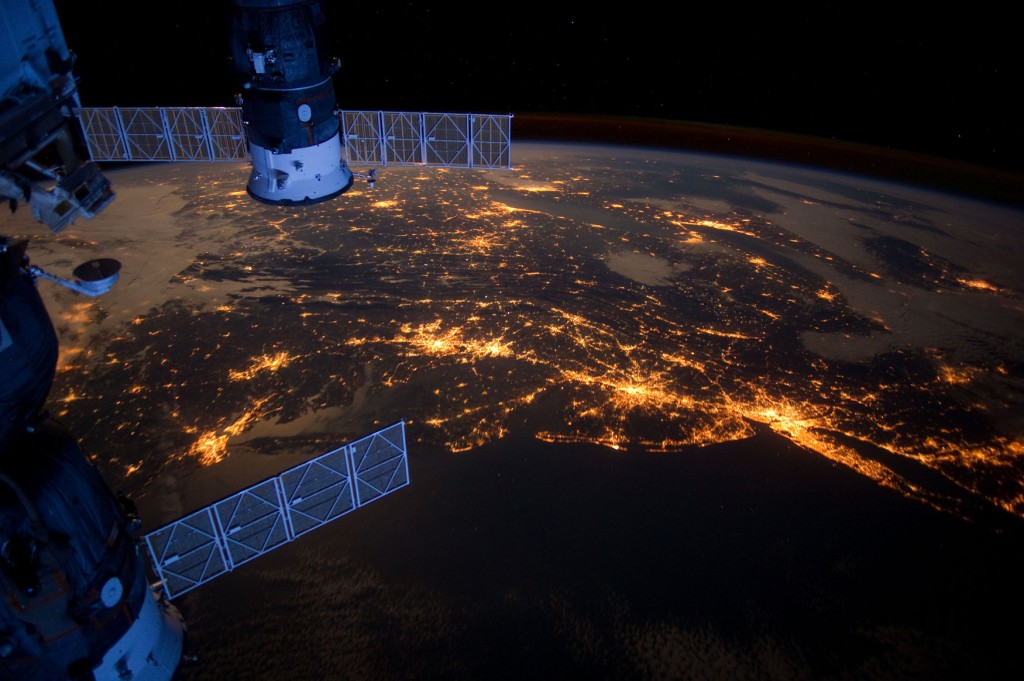 HOUSTON, Feb. 19 (UPI) — NASA confirmed it lost direct contact with the International Space Station for about 3 hours Tuesday morning due to equipment failure.

Communication between the space agency and the ISS were lost at 9:45 a.m. EST as controllers at the Johnson Space Center in Houston were sending a software update to the space station, SPACE.com reported.

With the link to NASA’s Mission Control center out, the orbiting laboratory’s only communication channel to Earth was through Russian ground stations.

NASA said the software update was not a cause of the problem, rather a main data relay system on the ISS malfunctioned.

“Mission Control Houston was able to communicate with the crew as the space station flew over Russian ground stations before 11 a.m. EST and instructed the crew to connect a backup computer to begin the process of restoring communications,” NASA officials explained.

However, despite switching to a backup the station was still unable to communicate with the satellite network that serves as the outpost’s link to the control center in Houston.

During the outage Expedition 34 commander Kevin Ford, using the Russian ground stations, reported on the status of the station.

“Hey, just FYI, the station’s still fine and straight, everybody is in good shape of course,” Ford said in audio released by NASA. “And nothing unexpected other than lots of caution warning tones, and of course we have no system in sight. We’ll get that back to you as soon as we can.”

Six crew members are on board the ISS, including Americans Ford and Tom Mashburn, Canadian Chris Hadfield, and Russians Oleg Novitiskiy, Evgeny Tarelkin and Roman Romanenko.