This news story was published on February 11, 2013.
Advertise on NIT • Subscribe to NIT

HAMPTON – A Latimer man who faced 6 charges of second degree sexual abuse and other charges after an incident that allegedly involved a dog and a child will spend up to 50 years in prison.

Later, three new counts of second degree sexual abuse were brought against Baugh from an alleged incident that took place on September 1, 2012.

Sexual abuse is considered a forcible felony and he will serve no less then 35 years before his 1st parole hearing at the age of 69. 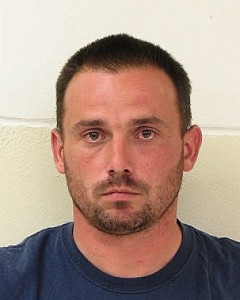 Leave a Reply to Just me Cancel reply