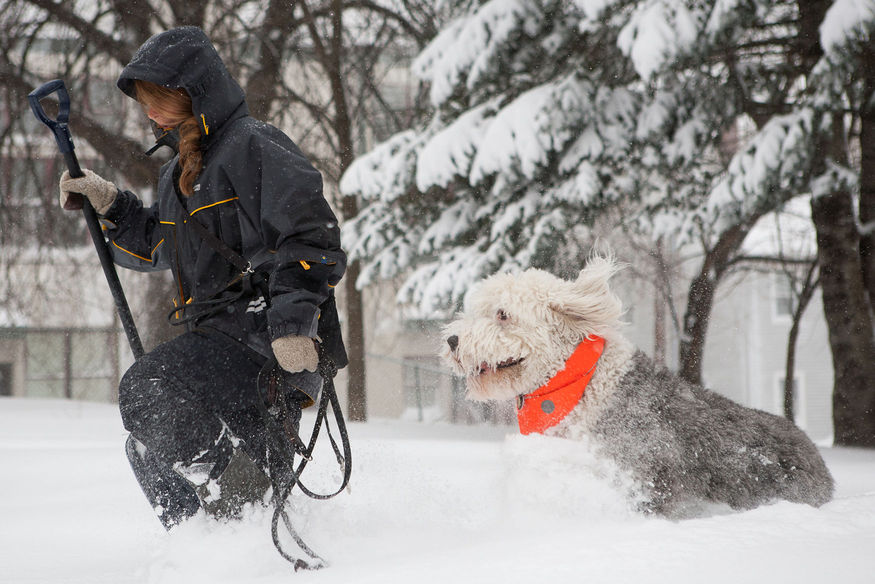 BOSTON, Feb. 10 (UPI) — The northeastern United States was digging out from a monster snowstorm Sunday that killed nine people and left at least 400,000 customers without power.

Residents from Pennsylvania to Maine were left to remove up to 3 feet of snow that began falling Friday and caused state officials to urge residents to stay home and airports to cancel thousands of flights, CNN reported.

The White House said Sunday President Obama signed an emergency declaration for Connecticut in which he ordered federal aid to supplement state and local efforts in dealing with the storm for the next 48 hours.

The White House statement said the declaration authorizes the Federal Emergency Management Agency to coordinate all disaster relief efforts and provide “appropriate assistance … to save lives and to protect property and public health and safety, and to lessen or avert the threat of a catastrophe in all eight counties and the Tribal Nations of Mashantucket Pequot and Mohegan in the state of Connecticut.”

“Specifically, FEMA is authorized to identify, mobilize, and provide at its discretion, equipment and resources necessary to alleviate the impacts of the emergency,” the statement said. “Emergency protective measures, including direct federal assistance, will be provided at 75 percent federal funding.”

In Massachusetts, emergency assessment teams were evaluating conditions in hard-hit coastal communities and thousands of National Guard troops were deployed to plow roads, assist utility companies remove debris and other tasks, The Boston Globe reported. Sixteen shelters opened to take in those without power or heat had taken in nearly 1,700 people overnight. People were being asked to stay off the state’s roads, though an emergency driving ban was lifted.

“Our expectation is to have people resume their ordinary schedules tomorrow,” Gov. Deval Patrick told reporters Sunday in Plymouth, adding power utility crews had been pushing to get power restored to all those affected.

“I think they’ve been doing pretty well, today is a critical day because the worst of the weather is over. They’re trying to hit it hard but if you’re without power, you’re impatient, and I totally understand that … .”

At least nine people died in storm-related accidents, including five in Connecticut, two in Canada, one in New York and one in Massachusetts — a 14-year-old boy who was helping his father shovel snow in Boston.

Firefighters said the boy was in the family’s snowed-in car with the engine running and the exhaust pipe blocked by snow caused carbon monoxide to accumulate in the vehicle. Firefighters couldn’t revive the teen.

Boston police said they were investigating another possible death from carbon monoxide after a man was found dead a vehicle.

Utility companies said about 400,000 customers were without power early Sunday, down from about 635,000 without service Saturday afternoon.

Connecticut was hardest hit by the storm, with 40 inches of snow reported in Hamden. At one point, it snowed at a rate of 4 to 5 inches an hour, CNN said.

The next major snowstorm was expected to bring heavy snow and strong winds from northeast Colorado to central Minnesota Sunday into Monday, the National Weather Service said.