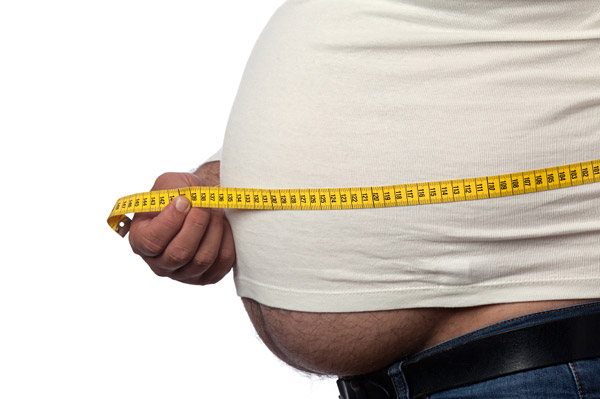 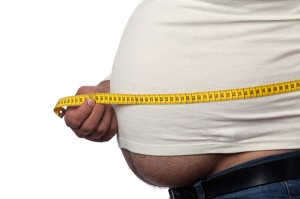 WASHINGTON — In a move that could significantly expand insurance coverage of weight-loss treatments, a federal health advisory panel on Monday recommended that all obese adults receive intensive counseling in an effort to rein in a growing health crisis in America.

The U.S. Preventive Services Task Force urged doctors to identify patients with a body mass index, or BMI, of 30 or more — currently one in three Americans — and either provide counseling themselves or refer the patient to a program designed to promote weight loss and improve health prospects.

Under the current health care law, Medicare and most private insurers would be required to cover the entire cost of weight-loss services that meet or exceed the task force’s standards.

That could all change Thursday, when the U.S. Supreme Court is expected to rule on the constitutionality of President Barack Obama’s health care law, which requires adoption of certain strong recommendations from the task force, such as this one on obesity.

Few private health insurers now reimburse physicians for weight-loss counseling or pay for programs that patients seek out on their own. A growing number, in fact, charge obese patients more for coverage — a policy some public health officials have denounced as punitive and ineffective.

The Task Force concluded after a review of the medical literature that the most successful programs in improving patients’ health are “intensive, multi-component behavioral interventions.” They involve 12 to as many as 26 counseling sessions a year with a physician or community-based program, according to the panel.

Successful programs set weight-loss goals, improve knowledge about nutrition, teach patients how track their eating and set limits, identify barriers to change (such as a scarcity of healthful food choices near home) and strategize on ways to maintain lifestyle changes, the panel found.

In some cases, programs include exercise sessions as well.

The recommendation, published online in the Annals of Internal Medicine, does not apply to the roughly one-third of Americans who are considered overweight, those with a BMI from 25 to 29.9.

It follows a November decision by Medicare to reimburse physicians for providing “intensive weight counseling” to the roughly 14 million obese Americans insured by that government program.

The new guidelines were met with cautious support by many physicians at the front lines of the nation’s struggle against excess fat.

Dr. Jack Der-Sarkissian, a family-medicine specialist at Kaiser Permanente’s Los Angeles Medical Center, called them a “long-overdue” prod to physicians to help their patients control weight gain, which raises the risk for diabetes, heart disease and other health threats.

He cited a recent study that found that more than half of all obese patients had never been told by their physician that they needed to lose weight. “That’s just not fair to the patient,” said Der-Sarkissian, who leads Kaiser’s adult weight management efforts in Southern California.

“You have to diagnose the patient and have the discussion, even if the patient doesn’t really want to hear it,” he said.

But Jeffrey Levi, executive director of the nonpartisan think tank Trust for America’s Health, said the recommendations will put physicians in a difficult position: Few have the time or resources to provide obese patients with intensive counseling, he said.

The panel acknowledged that one problem with its recommendation was that no studies have shown such intensive programs provide long-term health benefits.

There appear to be short-term ones. Two studies cited by the panel found that patients who received intensive counseling were 30 percent to 50 percent less likely to have Type 2 diabetes two to three years later than those who received lighter counseling, drug therapy or both.

But the counseling subjects’ cholesterol numbers barely budged, and changes in blood pressure and waist circumference were, on average, small.

A pilot program considered a model by the task force is now being launched by the federal Centers for Disease Control and Prevention in 21 cities.

It is based on a clinical trial, known as the Diabetes Prevention Program, that encouraged modest improvements in food choices and at least 150 minutes of weekly exercise for participants, who were at high risk for developing diabetes.

The subjects, who typically met weekly for six months and monthly for the second half of the year, lost between 5 percent and 7 percent of their body weight and reduced their diabetes risk by 58 percent.