This news story was published on December 21, 2011.
Advertise on NIT • Subscribe to NIT

Two Mason City parents are in custody after a warrant was issued for their arrest on December 14th for possession of marijuana with intent to deliver, failure to affix a drug tax stamp, and child endangerment charges.

22 year old Benjamin Arthur Janssen turned himself in on the warrants shortly after 8pm last evening. Janssen remains in jail today on a $10,000 cash or surety bond.

The charges are in relation to an alleged incident on November 8th in which marijuana was found within reach of their 8 month old infant.

As part of a child abuse investigation by the Department of Human Services drug tested their daughter. The results of the drug test found a positive test result for marijuana in their infant’s system.

Possession of a controlled substance with intent to deliver and failure to affix a drug tax stamp are both class D felonies. A defendant convicted faces a maximum of five years in prison. The sentence may be deferred or suspended, except for a forcible felony. Fines range from a minimum of $750 to a maximum of $7,500.

Child Endangerment is an aggravated misdemeanor. A defendant convicted faces maximum of two years in prison and a $6,250 fine.

The Department of Human Services may also request a child in need of assistance case in juvenile court to protect the child’s interests. 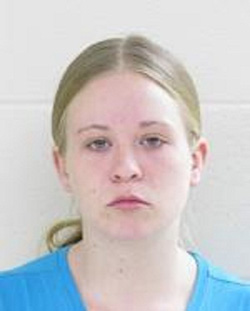 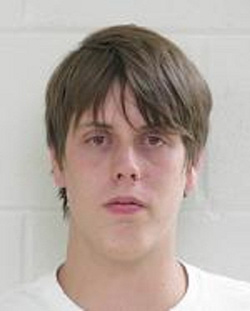