This news story was published on May 30, 2011.
Advertise on NIT • Subscribe to NIT 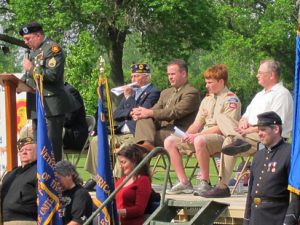 Iraq War Veteran Peter Bieber gave an outstanding speech, touching on the patriotism and heroics of veterans. He said that the killing os Osama Bin Laden was a milestone in the war on terror, and may not mark the end of it. He said most Americans did not celebrate the killing of a man, but the perseverance of America in bringing a man to justice.

Arlen Pals sang two solos, including “Proud to Be an American.”

A Rifle salute was performed and “Taps” was played by the Mason City High School Band. 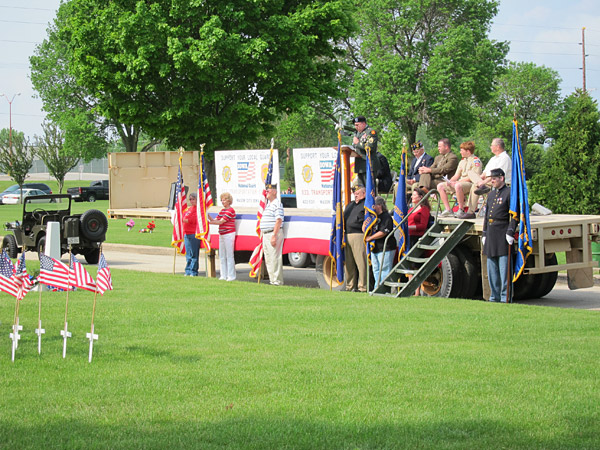 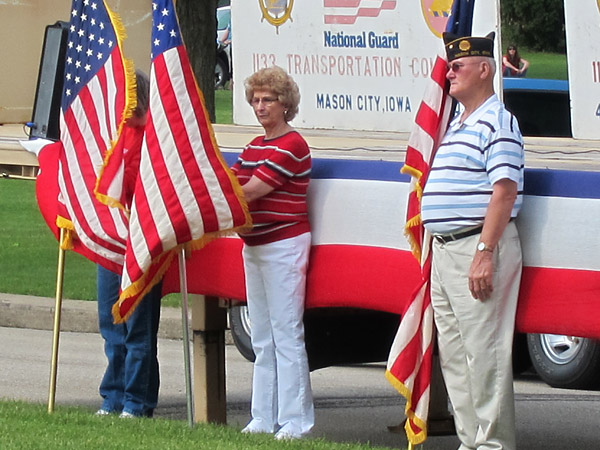 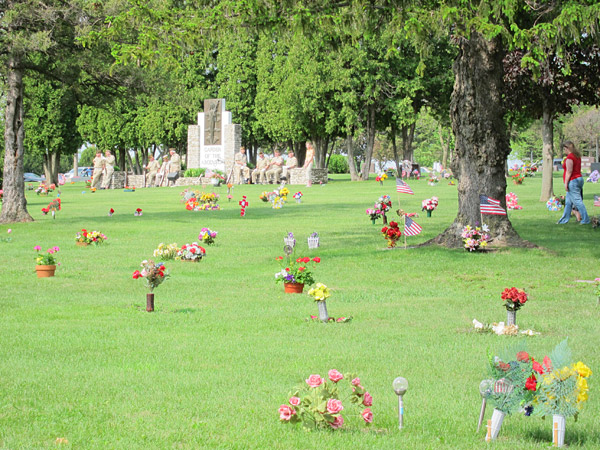 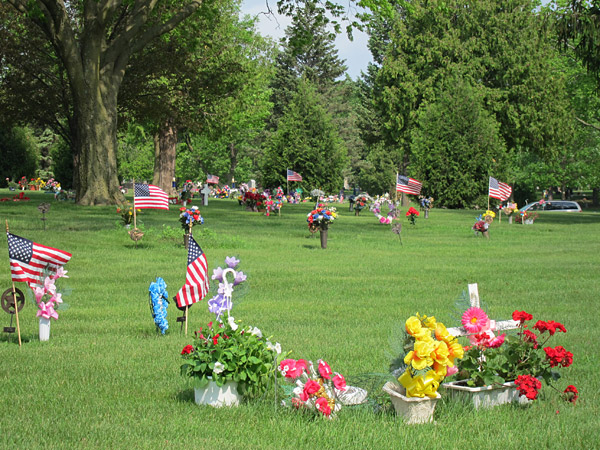 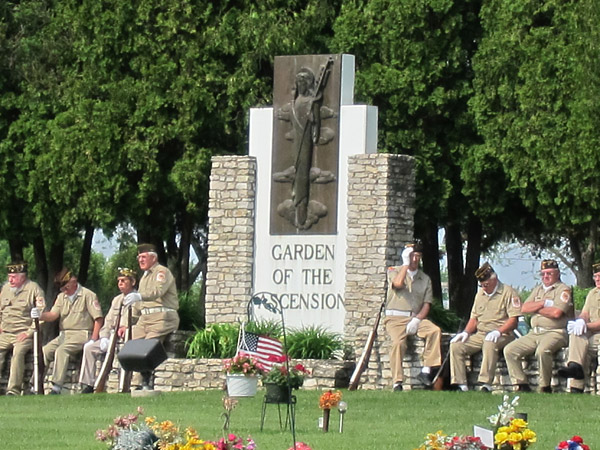 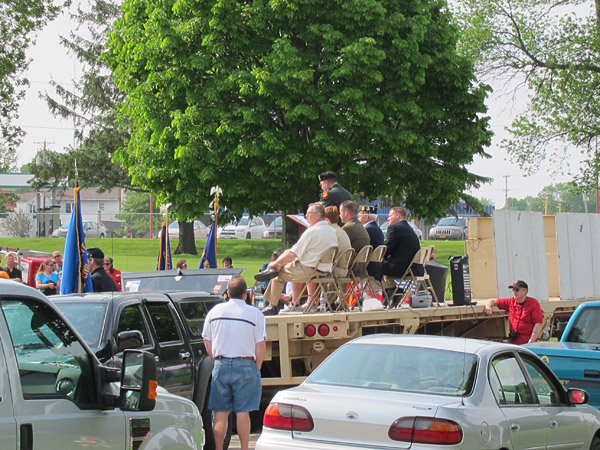 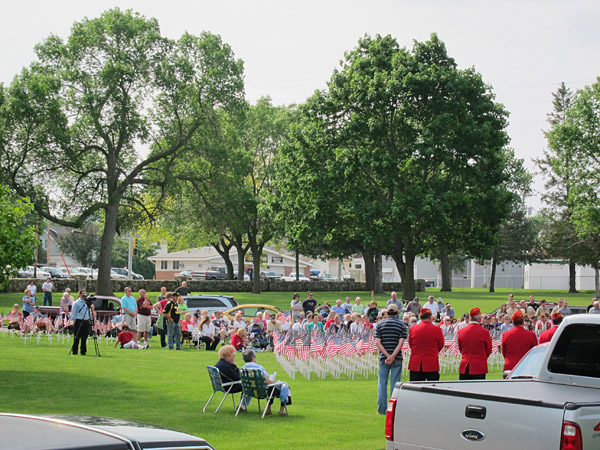 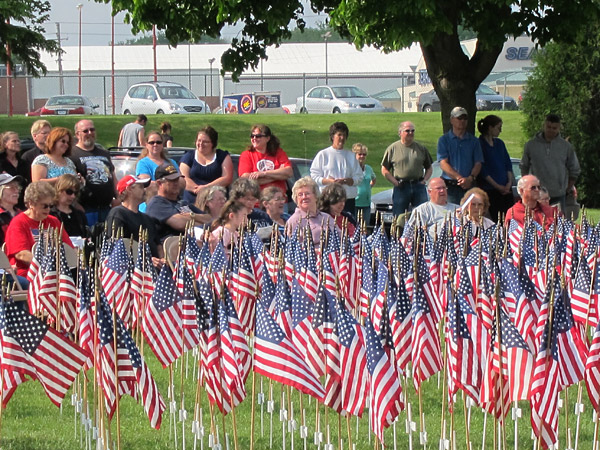 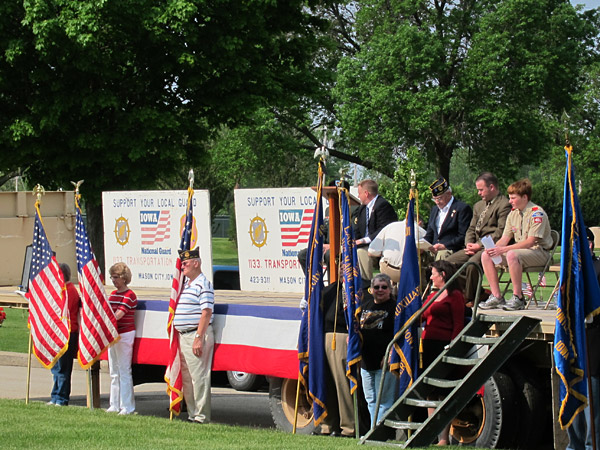 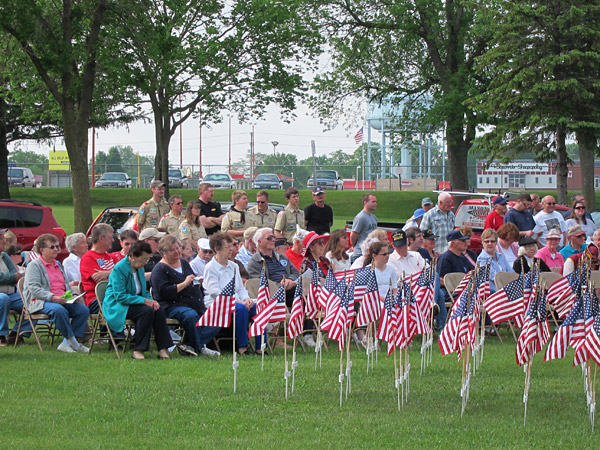 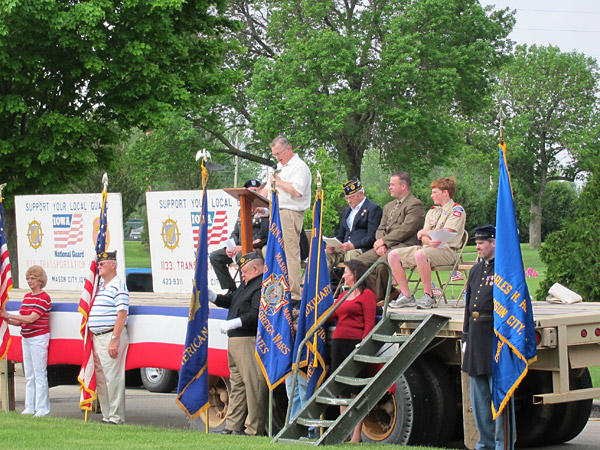 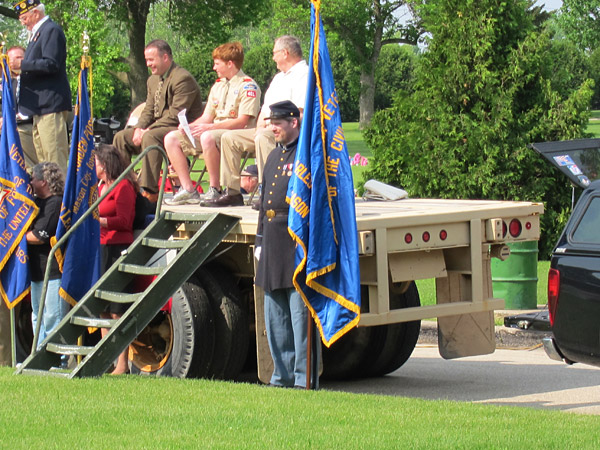 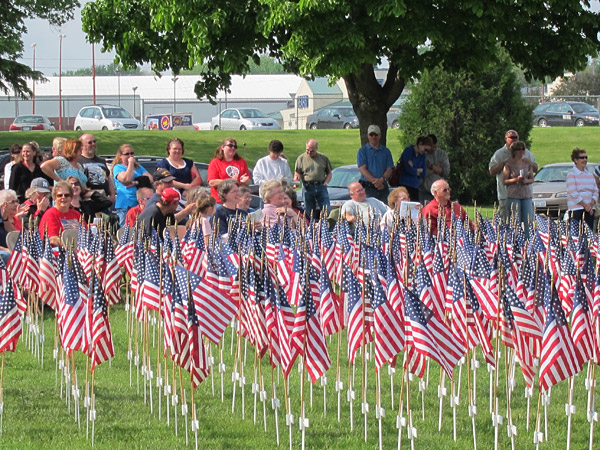 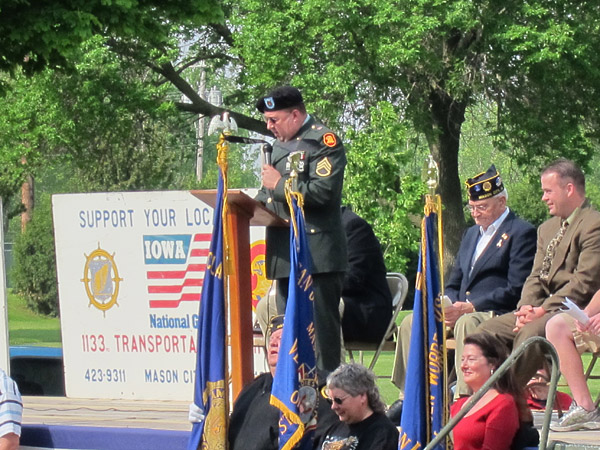 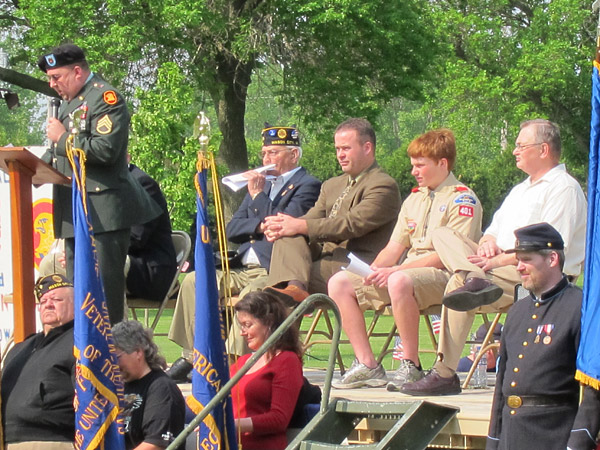 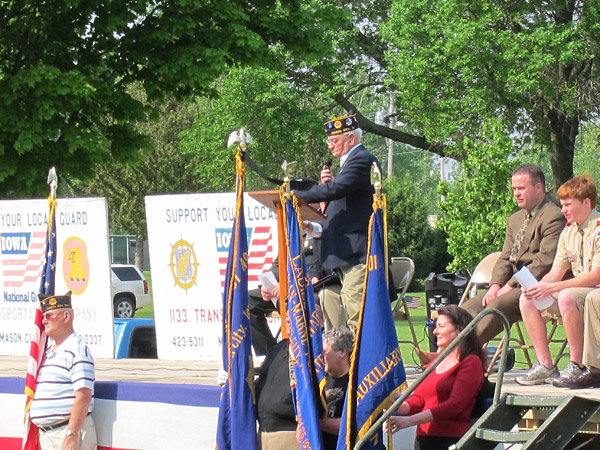 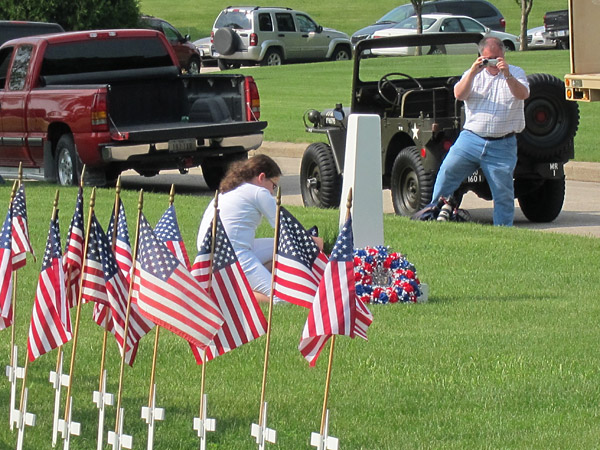 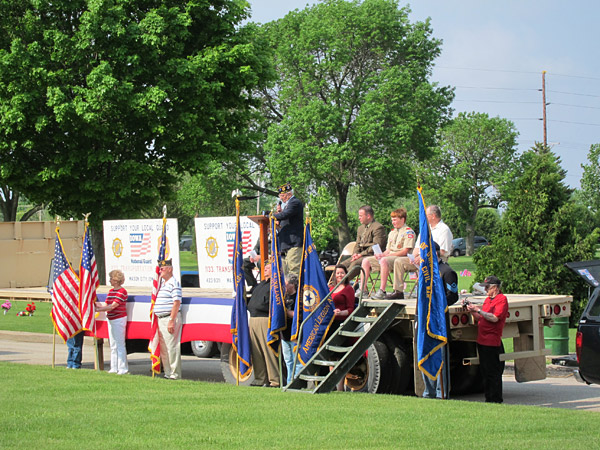 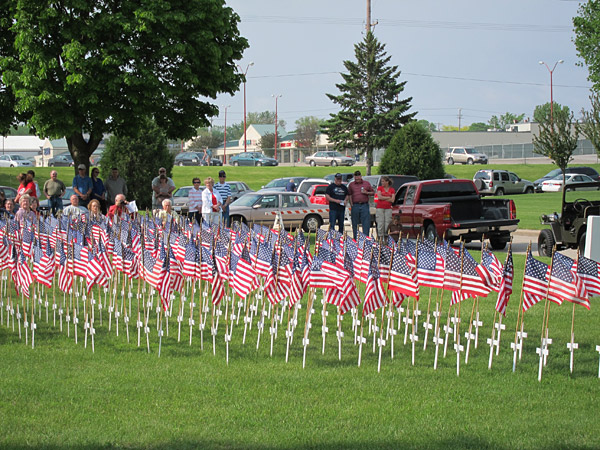 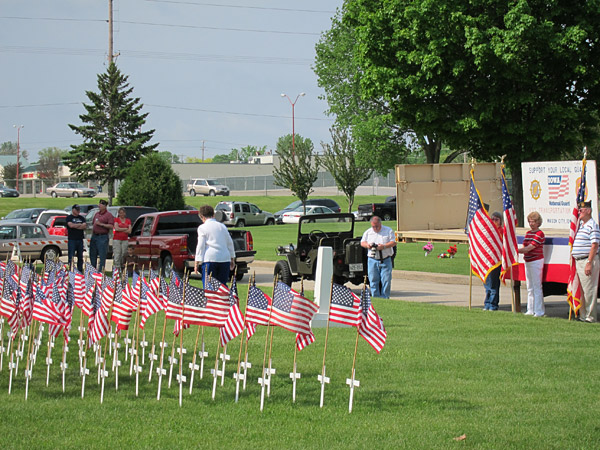 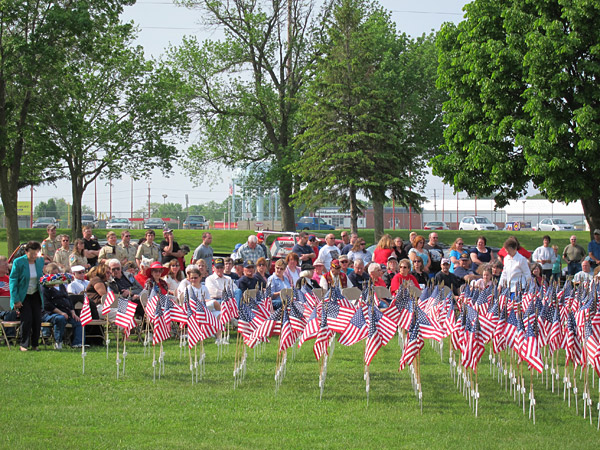 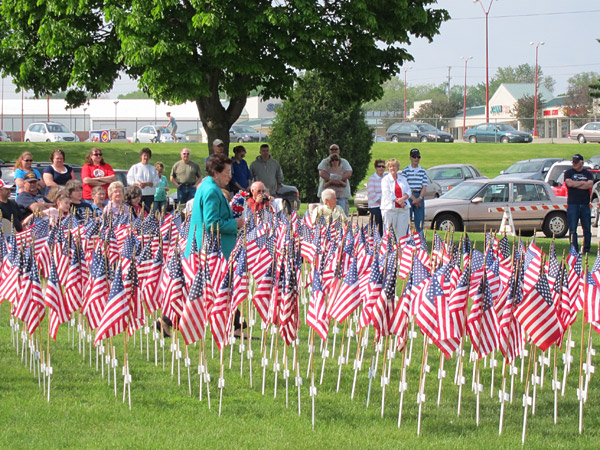